He can go from zero to rage in no time flat -

Here’s why Gavin is returning to @AkronChildrens hospital today

He can go from zero to rage in no time flat


Elliott’s appointment went pretty well. It was with the Behavioral Health Center at Akron Children’s Hospital and it was also the first time we had really been to the new building. It’s pretty amazing.. ☺

This trip was basically a followup and med check. Nothing new really happened and nothing has changed as far as medication is concerned.

Elliott had a few tense moments because he became very frustrated. That’s sorta what Elliott does. He goes from zero to rage in not time flat and his frustration threshold is very low. It was good that it happened because they were a there to witness some of the challenges he’s dealing with first hand. 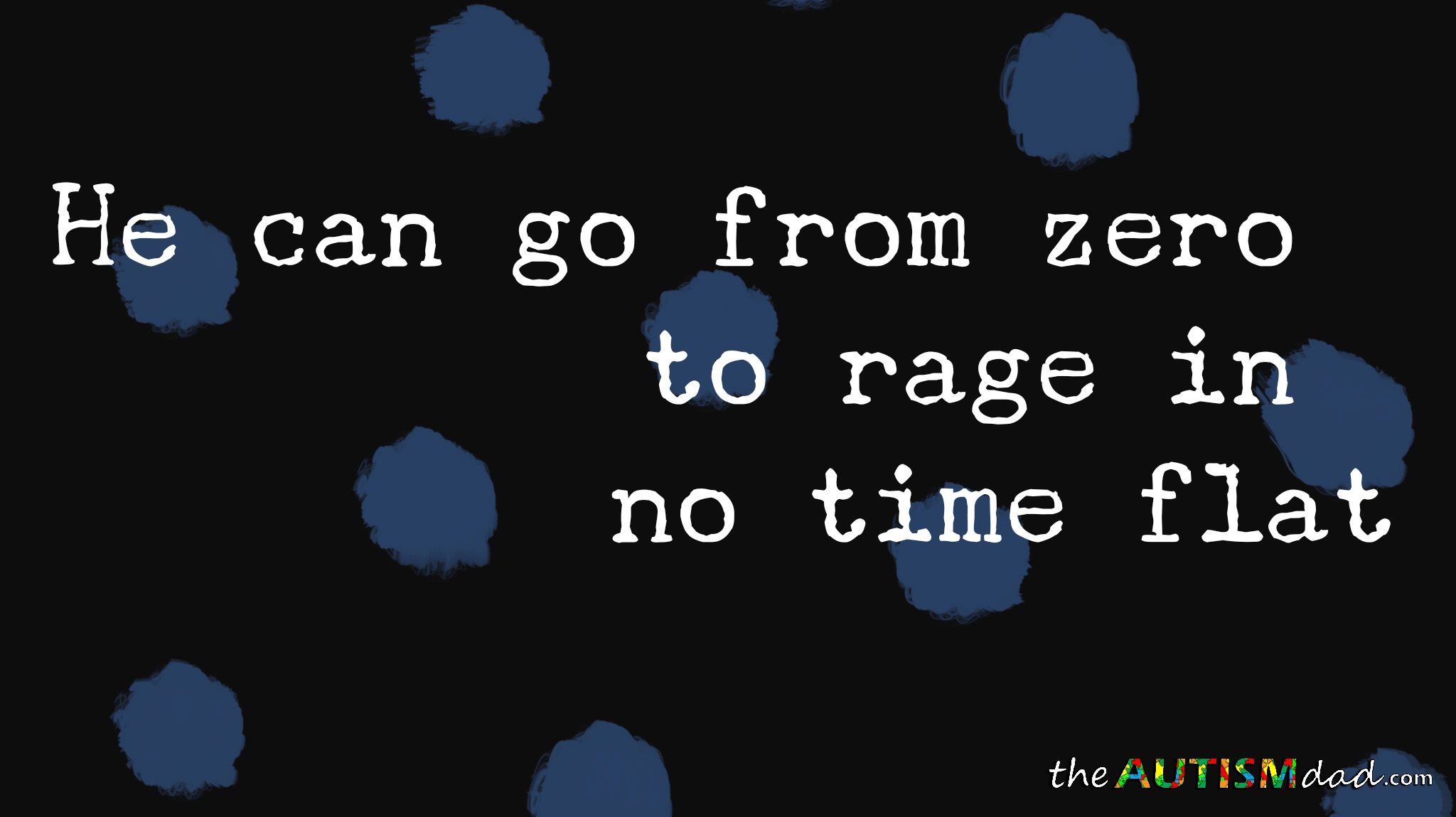 Anyway, I took Elliott to get lunch and was kinda excited about that because he and I don’t spend as much one on one time as I’d like. He ordered food that he ended up not eating and he wanted to walk around the store for a little bit. We spent some time looking for Christmas ideas. ☺

I brought him home and immediately left to pick up Emmett at school. As soon as I got back from that, I went walking at the park. I needed the walk more than I wanted to go but I’m glad I went.

Lizze’s mom took the kids to see a movie tonight, giving Lizze and I a bit of time to ourselves. I was hoping to do something together, even if we went to get ice cream. Unfortunately, Lizze wasn’t feeling well, so maybe next time. 😔

Aside from that, it’s been a quiet night. It’s not been the best day ever but I can find a few things to be grateful for..