This is why we rarely make plans


I recevied a call from the principal at the boy’s school. We’re on really good terms and we talk on the phone occasionally. He’s super cool. They always ask how I’m doing and I always tell them that it depends on why they’re calling me. Lol

Anyway, today’s call was purely business and it was in regards to the new Ohio State truancy policy. The new policy is bit extreme and the blanket approach to applying it is irresponsible but whatever. That’s for another time.

Anyway, the boys missed about 12 days of school this year. This is mostly due to illness, which is more frequent with Elliott and Emmett. They were both sick the week leading up to Thanksgiving break and a few days beyond that. Elliott still has a nasty cough that we’re debating in getting checked out.

That makes up 99% of the absences this year and at least a few of those days have a doctor’s excuse. The rest are doctors appointments. 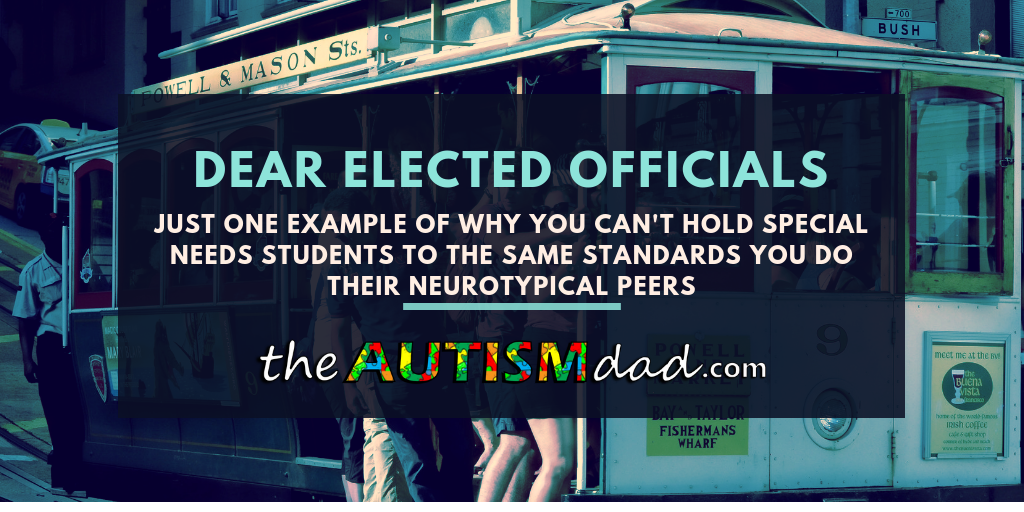 The principal said the boys are fine and they aren’t even close to being truant. That said, the new state policy requires that I have a meeting in the principal’s office to discuss how to improve their attendance.

They were fucking sick. How exactly do we avoid that?

Rob, I have the same gripe but now sons are out of school. I could tell you stuff about Henry’s issues but bottom line, they were threatening truancy…until I pulled him out for home-schooling 2 months shy of 18. Yeah, it was bs. Water under the bridge as Henry has long received his GED with high marks. But thinking about it makes me p*ssed.

Read to the end. I think your request is Naive, because the meeting with the Principal was making a… https://t.co/rim6dekx4k