This is what happened when I took my son with #Autism, shoe shopping today


It’s the final day before Christmas break begins and the boys have their Christmas show this afternoon. Emmett’s super excited and Elliott is not excited at all. The person most excited by a mile, is Gavin.

Gavin has been talking about this Christmas program since Thanksgiving. I don’t know why he’s so fixated on it but totally is.

It’s nice to see him excited about something in the real world but it has gotten a bit annoyingly out of control. It’s just the repetitive nature of it all, not the fact that he’s excited. I hope you can recognize the distinction there. 😉

Unfortunately, Lizze and Elliott were both up all night with tummy issues and neither will make it today.

That leaves Emmett’s performance and Emmett’s alone. Elliott wasn’t trying to get out of going. As much as he didn’t want to participate, he also didn’t want to let his friends down either. 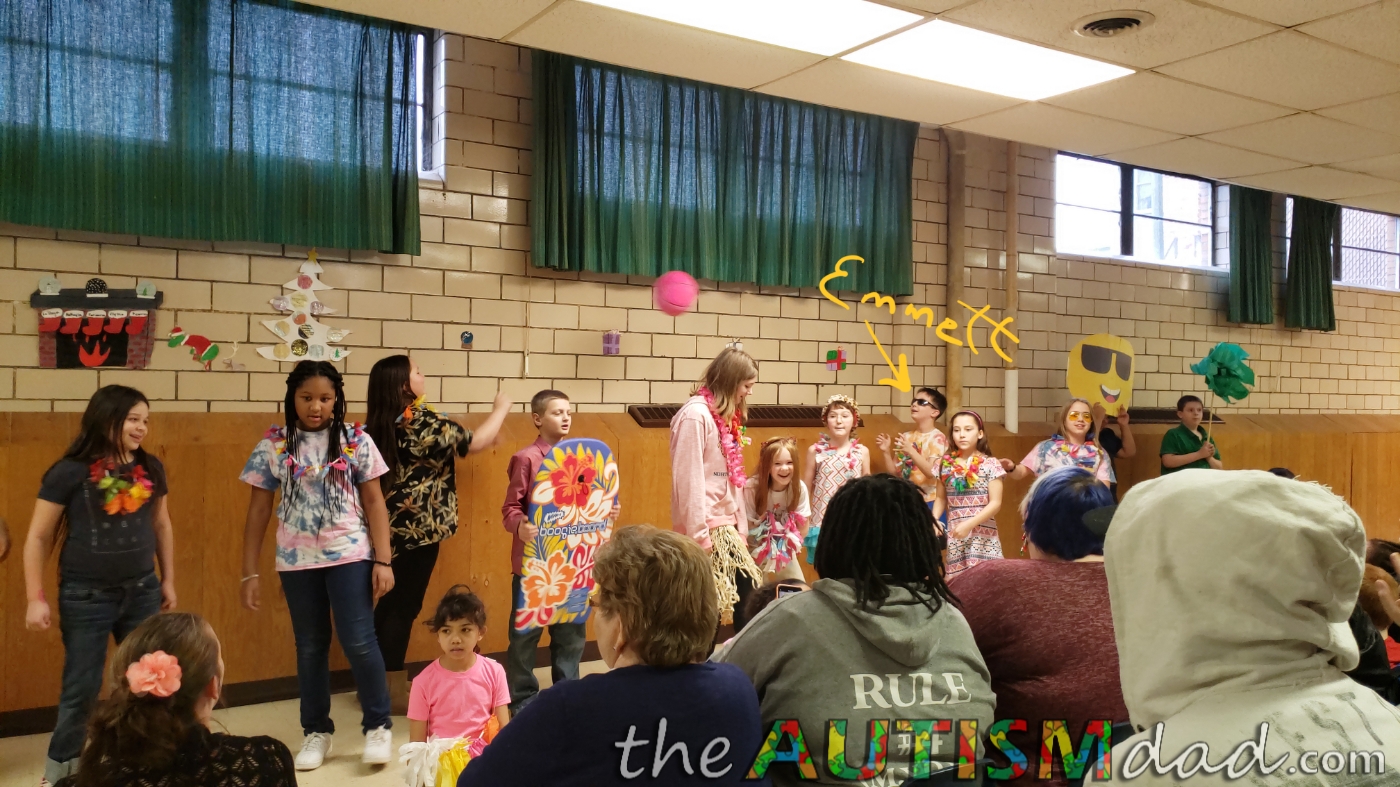 Anyway, Emmett got to school just fine and with his new shoes. He even wore socks today. That’s pretty fricking awesome in my book. ☺

I went walking and came home in time for a conference call with the people from Healbe. It was a pretty awesome morning.

Gavin, aka: Mr. So Excited About Today That He’s Been Driving Us Nuts For A Month Now was ironically the reason I ended up not leaving for the school on time. He had decided to take a nap after his IVIG Infusion and then wait to eat lunch until it was literally time to go. Now I see the humor in it but in the moment, it was frustrating because I just couldn’t get him moving.

I am pretty sure if you can get the video to PC most video editors will allow you to rotate it 90 t… https://t.co/aFnc5MZlkC

The second rule of fight club: If you claim to have a bone spur to get out of a fight, you will be… https://t.co/teIGFxczwB