I had to really prepare Emmett for his doctor appointment today -


Emmett did really well at his impromptu doctor appointment this morning. He needed to be seen because he’s running a fever and presenting with what looks like strep throat. Poor Emmett won’t talk because it hurts too much and Advil doesn’t seem to help.

Anyway, on the way to the appointment I prepped a nervous Emmett for what would most likely be a throat swab. He hates those and I don’t blame him, No one likes those but in Emmett’s case, it’s a sensory challenge. I figured that would likely be the worst case scenario and I was right.

He kept backing away from the nurse but ended up doing awesome. We immediately distracted him and got him giggling. Fun fact, Autism parents become masters in the art of redirection and distraction. 🙂 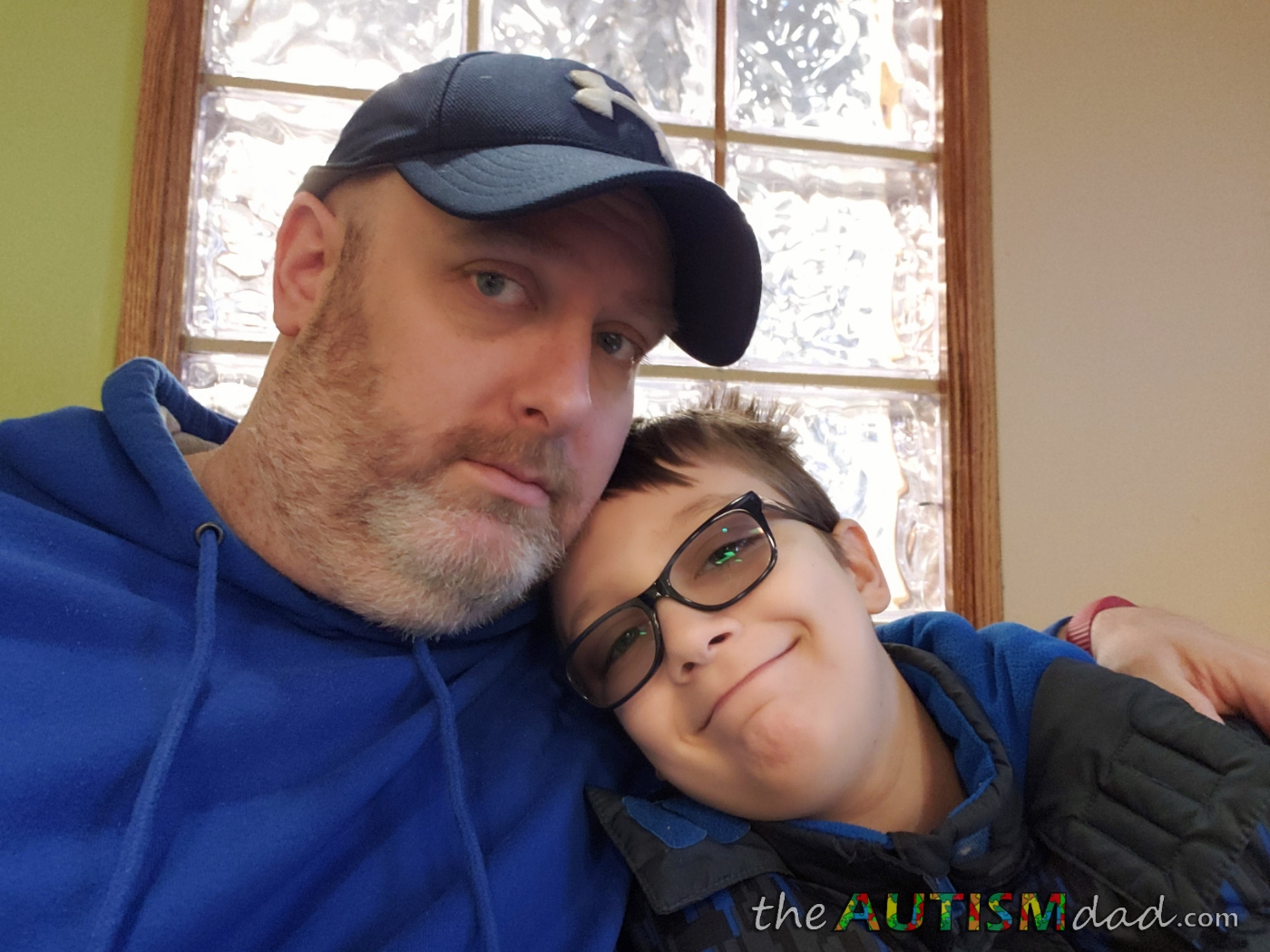 The rapid strep test came back negative and so there’s an 80% chance he doesn’t have strep. The 48 hour test will obviously take some time. They will only call if it’s positive. I think it’s pretty safe to assume it’s a viral thing, as the doctor suspects. The only other thing it could really be are canker sores that we can’t see because they are going down the back of his throat. That’s happened before and he was miserable for the entire 10 day long fever cycle.

On the way home, we stopped and picked out some tea and grabbed some honey. We were out of his Chamomile Mint K-Cups and we needed to get something until the shipment arrives later this week. He’s super picky about his tea and I was thrilled that he was willing to try a different brand. That’s actually a pretty big deal and I’m feeling quite proud. 🙂

The doctor said she doesn’t want him back at school until he’s been without fever for 24 hours. That’s what we do anyway and that means Emmet won’t be back until at least Thursday. That sucks but we have to be in Cleveland on Wednesday. Lizze and the boys all have an appointment with immunology and allergy. This is important for Emmett in particular because it deals with his fever disorder and that has been more of a problem lately. It’s an excused absence but still……

well done to both of you – how is he taking tablets/medicines – also is there a food high in salt t… https://t.co/MxTms8ZAHa