Why we almost didn't make it to the @ClevelandClinic today -

This week has taken its toll

Why we almost didn’t make it to the @ClevelandClinic today


I’m absolutely exhausted but I wanted to deliver a super quick and dirty update. Lizze had her 3rd headache infusion at the Cleveland Clinic today. We almost didn’t make it because traffic was absolutely insane. When I say insane I mean insane. It was literally bumper to bumper traffic for 68 fucking miles. It took 2.5 hours to make a 1-hour drive.

We were quite late but we called ahead to let them know what was going on and they told us not to worry. Once we arrived, they took her back and got her hooked up.

There were zero issues beyond us being late and she walked out of the hospital today with her migraine at a 6.5 out of 10. In the last 7 or 8 years, her pain has never been this low. This is truly an amazing thing. She had long since given up hope but this week has begun to restore it.

We were also able to get the FDA to allow her 4th infusion to take place. I guess they only allow 3 days of infusions unless the doctor can justify the additional time. Her doctor was able to do that and we will return again in the morning for her final infusion. 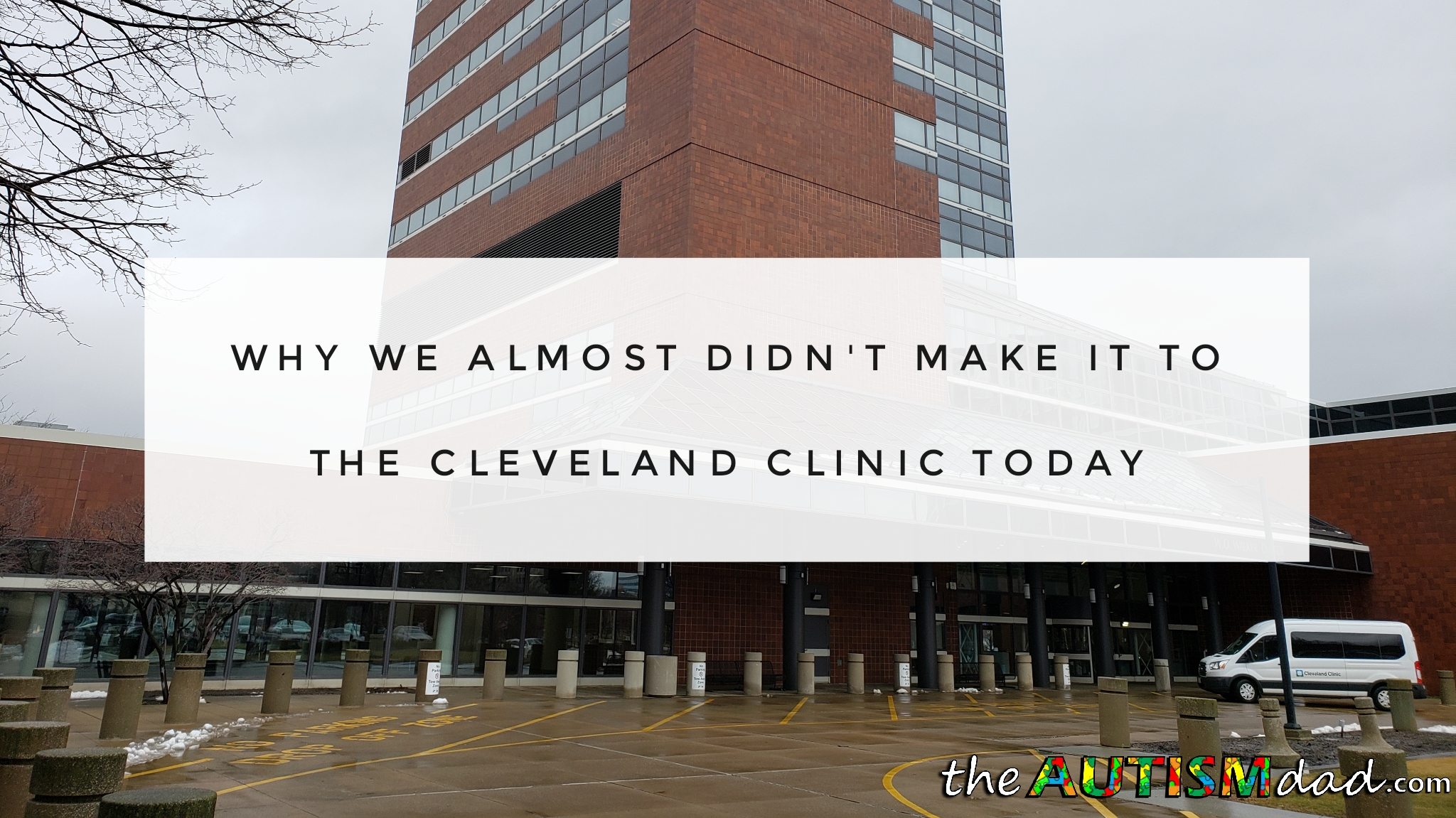 Lizze is hoping to get her pain even lower but if not, she’s elated that this much relief has been obtained already. I fully expect her to walk out of this last infusion feeling even better than she is right now.

I’m hoping traffic isn’t as bad. We left about 7 AM in order to be there by 9 AM. The weather was a bit iffy and I wanted to ensure enough time. It takes about an hour on most days but we didn’t arrive until after 9:30 AM. It wasn’t fun and our car is barely surviving as it is. That much stop and go isn’t a good thing.

That about sums things up for now. It’s time to hit the sack because we have another big day ahead of us. The boys come home as well and we’re excited about that. 🙂