This week has taken its toll -

Why we almost didn’t make it to the @ClevelandClinic today

This week has taken its toll


It’s been a very long week and I’m spent. The good news is that Lizze’s pain has been cut in half, which is an enormous weight off her shoulders. It’s far from perfect because the amount of pain she’s still in would likely incapacitate most people, but it’s significant progress.

This is a big relief for us as a family and we’re incredibly grateful.

I’m just burnt out right now. Traffic was unbelievable this week. It took twice as long to get back and forth. Sometimes it took even more than that.

There were days where it took hours longer than it normally would. It took us two and a half hours to get home yesterday because of a very serious car wreck that had traffic backed up forever. 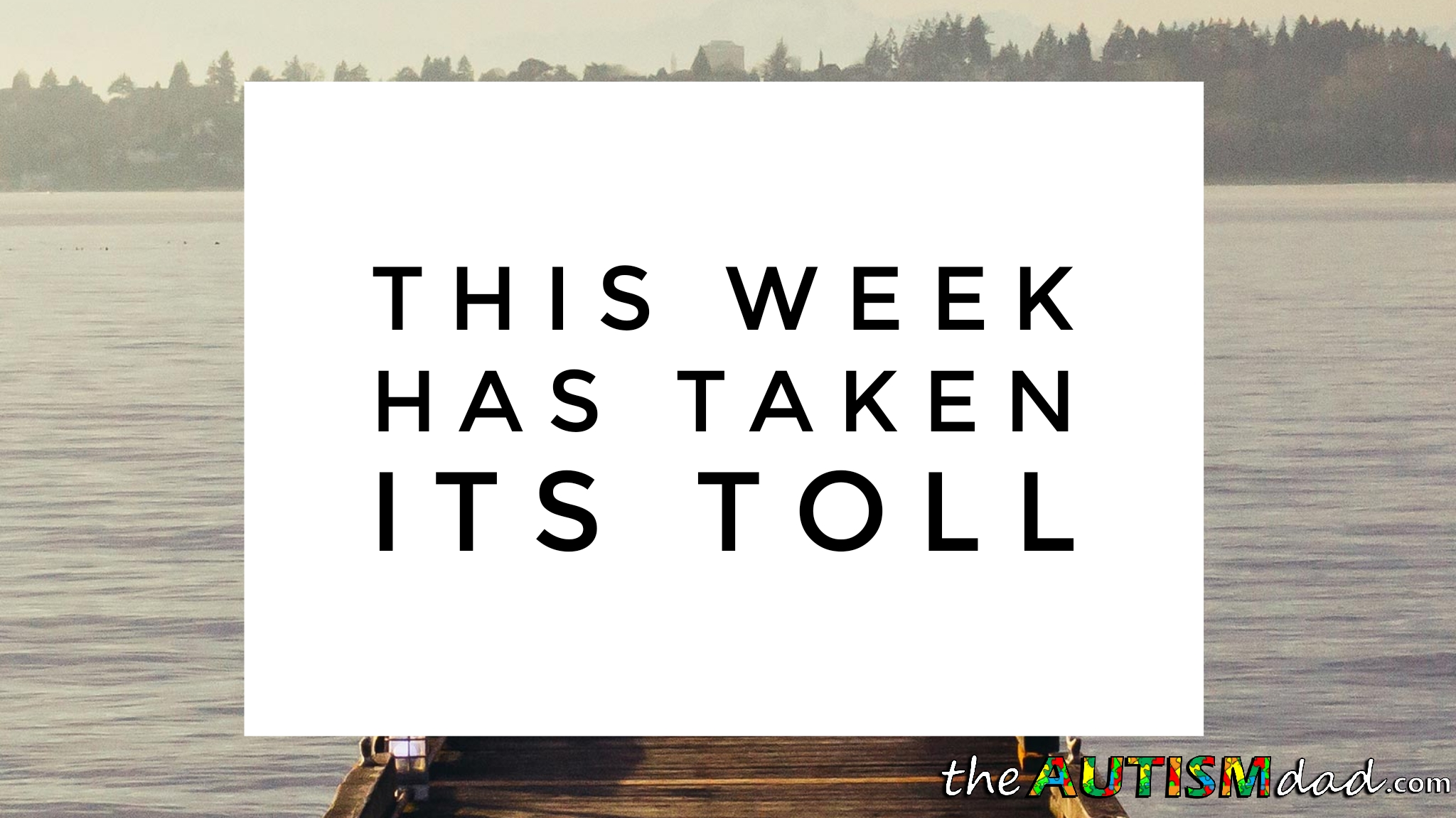 I spent roughly fifteen hours driving back and forth to Cleveland this week and that’s only a few hours less than it took us to get to Florida a couple years back. It was stressful and the car is struggling, which only increased the stress.

The kids are home and getting reacclimated. Gavin’s already driving everyone crazy with his incessant talking and that’s creating some challenges. I understand that was an issue all week with him. He just doesn’t stop talking.

It’s a long, four day weekend and we aren’t sure what’s going on. Right now, we’re trying to recoup but there are some things we need to get caught up on before too long.

I don’t mean to sound like a downer, I’m just in a weird place today and I need to go walking this afternoon in order to clear my head.

Thankfully, it’s a pretty decent day as far as the weather is concerned. It’s about 45°F and sunny. Perfect walking weather. ☺

Yes its only Weds. and I am spent too.

That’s good to hear! and I hope everything feels better soon!