3 down and who knows how many left to go -

3 down and who knows how many left to go


Shortly after my last post, Gavin came running down the stairs to let me know that he thinks we caught another squirrel in the attic. I checked the camera and he was right. The trap hadn’t even been baited and set for even hour before we caught this one. As I removed the trap, there was at least one more running around.

Gavin and I went to release it before I dropped him back off at home and picked up the boys from school. 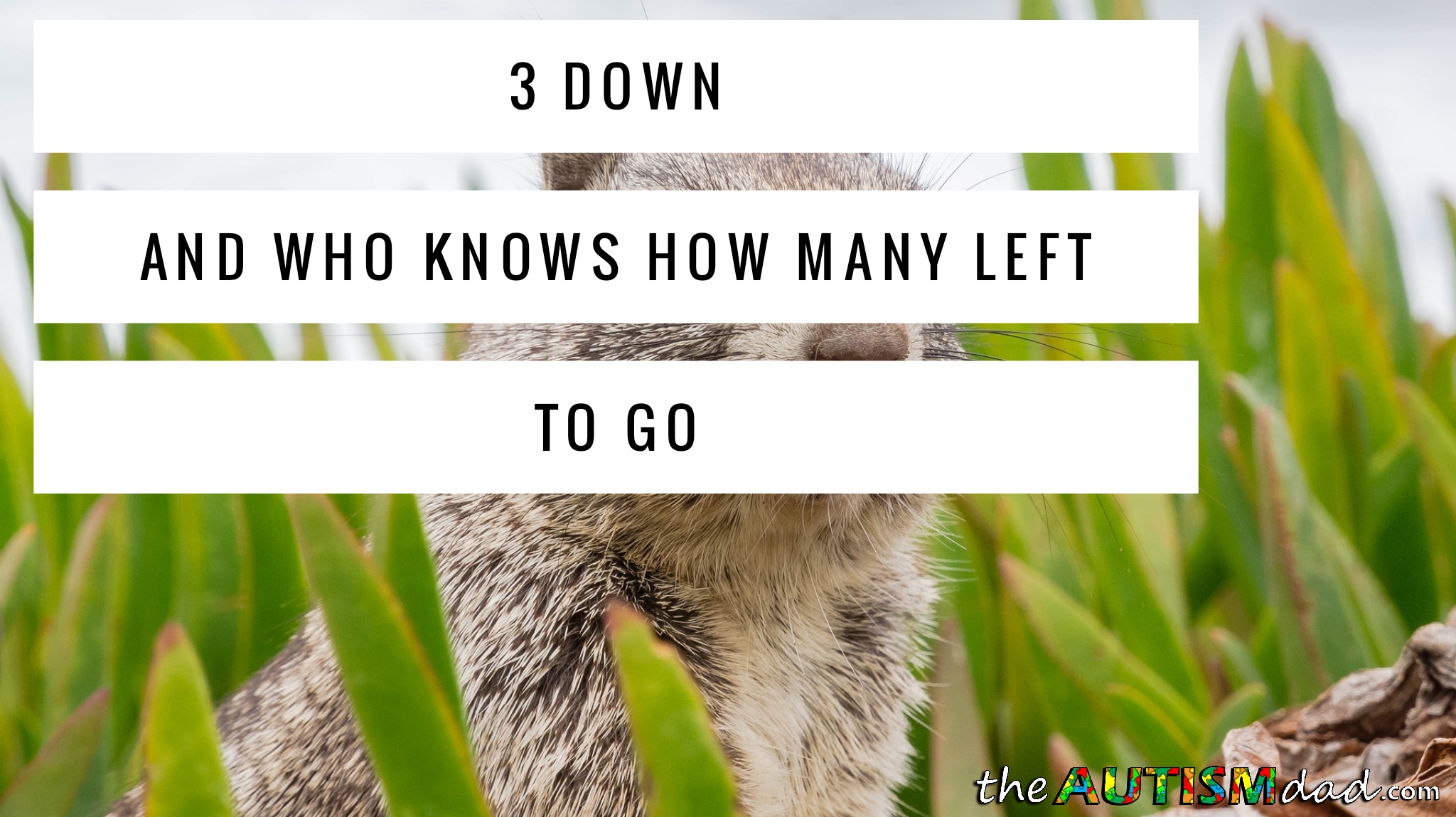 I didn’t have time to re-set the trap in order to try and catch the rest. I’ll do that when I get home. Hopefully, I’ll catch at least one more before we pull the trap for the day. We don’t like to leave it up at night because we want to be able to release it as soon as possible. When caught, they make a shit load of noise and try very aggressively escape. I want to limit any risk to the squirrel and at the same time, not wake up the kids in the middle of the night.

Anyway, it will be nice to get this done, so I don’t have to continue worrying about it.