Today's Victory: The Good, The Concerning and The Cause for Celebration -

Today’s Victory: The Good, The Concerning and The Cause for Celebration


Yesterday after picking the kids up from school, I dropped Elliott off at home before taking Emmett to an ADHD med-check. When a child is on ADHD medication, there are frequent medication checks for a couple of reasons. First and foremost, it’s about making sure the medication is still the correct medication for the child in question, the dose is still correct, the child is benefiting from the medication and updating the doctor of any changes in the child’s life that should be noted.

Secondly, med-checks occur because ADHD medications are usually highly controlled substances and you can’t get refills without an appointment. That’s just the way it is and while it can be a pain in the ass at times, it’s the right approach. 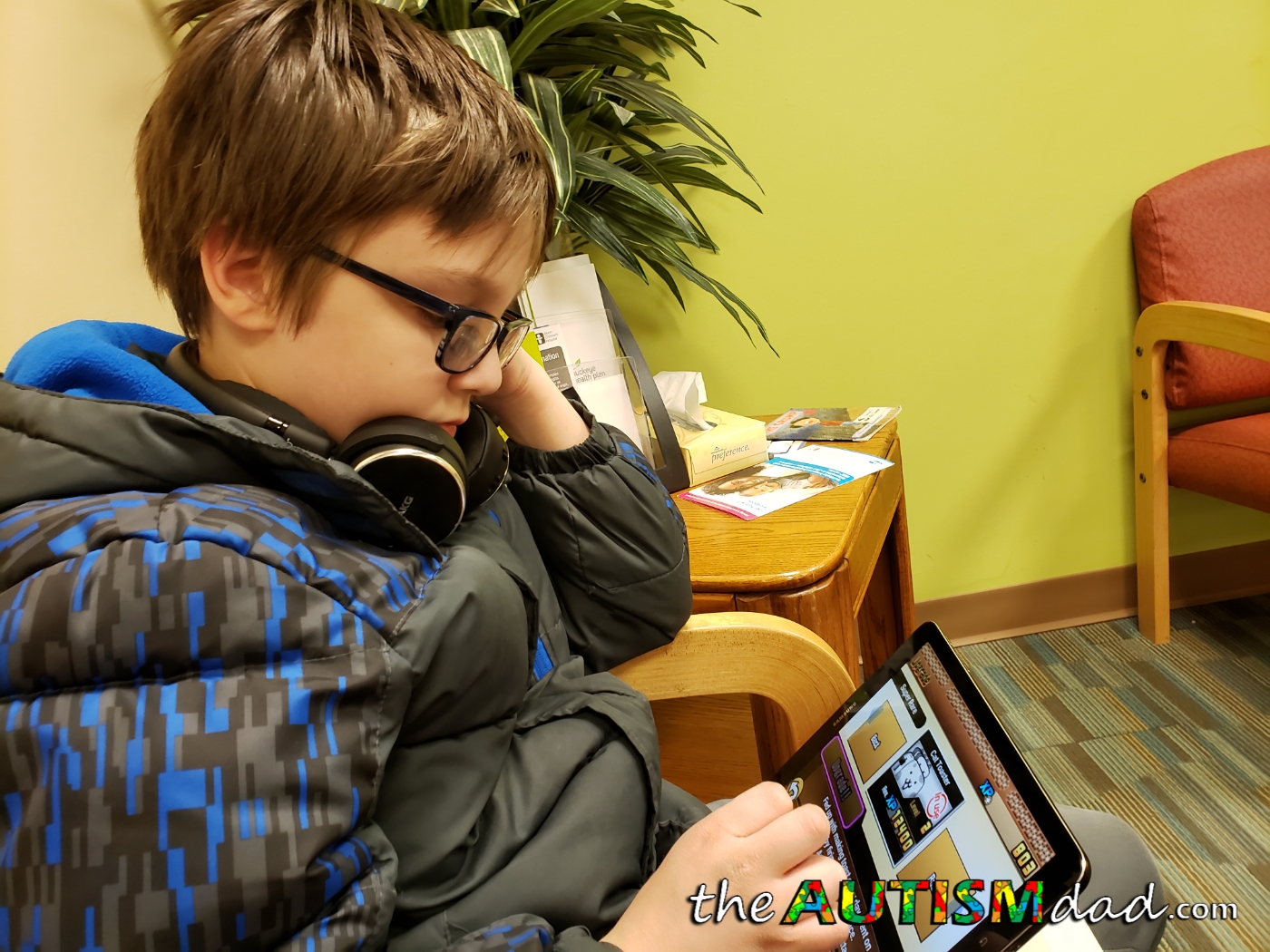 We’re very careful with medications because while medications can be hugely positive, we only use them if they are truly in the best interest of the child in question. As a result of viewing things through that lens, we are frequently reevaluating the situation, to make sure we’re still on the right path.

For the most part, all the kids doctors are at Akron Children’s Hospital and they approach things in a very similar way. It’s proven to be a very good match over the years and we are very grateful that they are available to us. 🙂

As for Emmett’s med-check, everything went great. His meds are correct and benefiting him as they should. The dose is right and we are good for another three months. The only thing that was noticed was in regards to Emmett’s weight. Emmett has spent most of his life unable to cross over the 30th percentile and since his last well-check, his weight has soared beyond the 50th percentile. In other words, he’s gained a good deal of unexplained weight in a short amount of time. He’s not in trouble or anything like that but anytime someone gains weight rapidly, it’s important to understand what’s caused it.

The current questions are:

Basically, we need to know if the weight gain is healthy. He’s going to be 11 years old soon and this could be a puberty thing, in which case it’s to be expected. If it’s not a growth spurt, we need to monitor more closely his caloric intake. We have noticed that Emmett sorta snacks without our knowledge at times and maybe that’s happening more than we think. His diet is so limited that we’ve not really taken a hard-line approach to this snacking because he’s otherwise not eating much at all.

Anyway, we’re just going to keep an eye on things until his next well-check this Summer. If we notice anything, we’re supposed to call his doctor and they’ll bring him back in.

In the mean time, we’re going to monitor the things we have control over, such as diet, hydration, exercise and sleep.

Emmett is aware of this concern because he was obvioulsy present at the appointment. We’ve reinforced with him that he’s not fat but that anytime someone gains weight rapidly, it’s important to keep an eye on things.

On the way home, I was able to convince him to let me get his hair cut. He definitely needed a trim but he’s actively going for the Harry Potter look and the trim took come convincing, as well as a little bribery. Thankfully, his stylist yesterday was a huge Harry Potter fan and was able to hook him up. ☺

After all those mostly positive events took place, Emmett actually ate something new for dinner last night. I’d been craving fish all day and I was planning on cooking some cod when we got home. Emmett decided he would be willing to try it and so he did. He actually ate the entire thing and would like me to buy it again. Whether he ever eats it again remains to be seen but that was still very positive and worthy of mention. ☺