My kids will get their #flushot today and here’s why


The boys had a stressful morning because they were nervous about their flu shots. They’re always nervous because in their minds, it’s far worse than what it ends up being.

The simple act of getting flu shots is a very overstimlating, anxiety filled meltdown making event.

The anxiety builds until it’s their turn for the shot. Panic sets and it goes downhill very rapidly. They absorb each other’s anxiety and feed off it, making things exponentially more difficult. 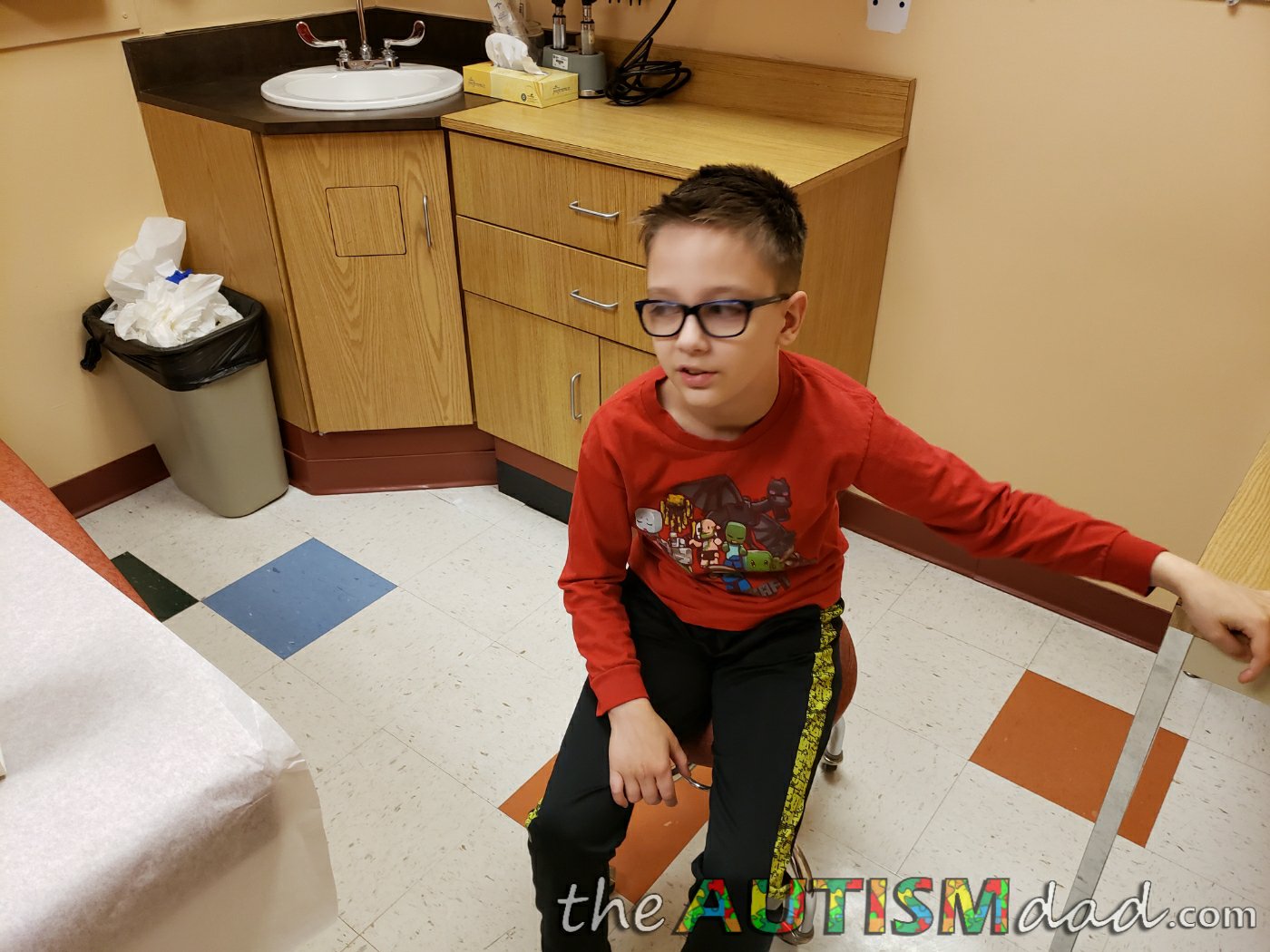 All things considered, they did well. Gavin did amazing and while he was scared, he bravely went through with it. The boys were brave but incredibly anxious. The anxiety overwhelmed their ability to cooperate but we managed to get it done.

They all came out the other end of this appointment and while they aren’t even thinking about it anymore, the fallout is apparent.

One comment removed for anti-vaccine propaganda. I won’t allow anyone to spread fear.

Typically children on the spectrum regress at about 5 right?

Rachel Humphrey if they have the rare regressive form.

I was told that most children regress at about 5 I’m not trying to suggest you NOT vaccinate but that is why we didn’t get his MMR at about 5, and he didn’t regress from my research MOST do.

I am autistic and don’t like shots, but my doctors always had a trick to help me survive them, and it was helping me feel in control. They let me watch them prep the area and take out the needle, and then we counted to three together. So it went “one, two, three” poke, done!

I find it hurts less if I can watch and brace myself for the stimulus about to affect me, but I freak out a bit if I can’t see what’s being done and people are touching me from what feels like random directions.

I have meltdowns in the dentist chair if there isn’t a mirror where I can see what he’s doing in my mouth, but I’m calm as can be if the mirror is set up.

It’s about feeling in control of the stimulus in a world where a lot of uncontrolled stimuli surprise and hurt me.

My son’s best friends big brother (who also has autism and epilepsy) has cystic fibrosis. The flu could kill him. He is our reason.

Ha my boy has never had one, he refuses the school nurse, drs surgery won’t do it…