Gavin had a massive, massive meltdown this morning


Gavin will be resuming his IVIG infusions this morning. He missed his infusion on Friday cause his supplies didn’t arrive until late and then he ended up in the hospital.

We opted to hold off until today because he was in bad shape and when he was getting back on his feet, we didn’t want to put the extra stress on his body. Missing one infusion isn’t a huge deal. It’s not something we want to do for shits and giggles, but considering the circumstances, it was for the best. 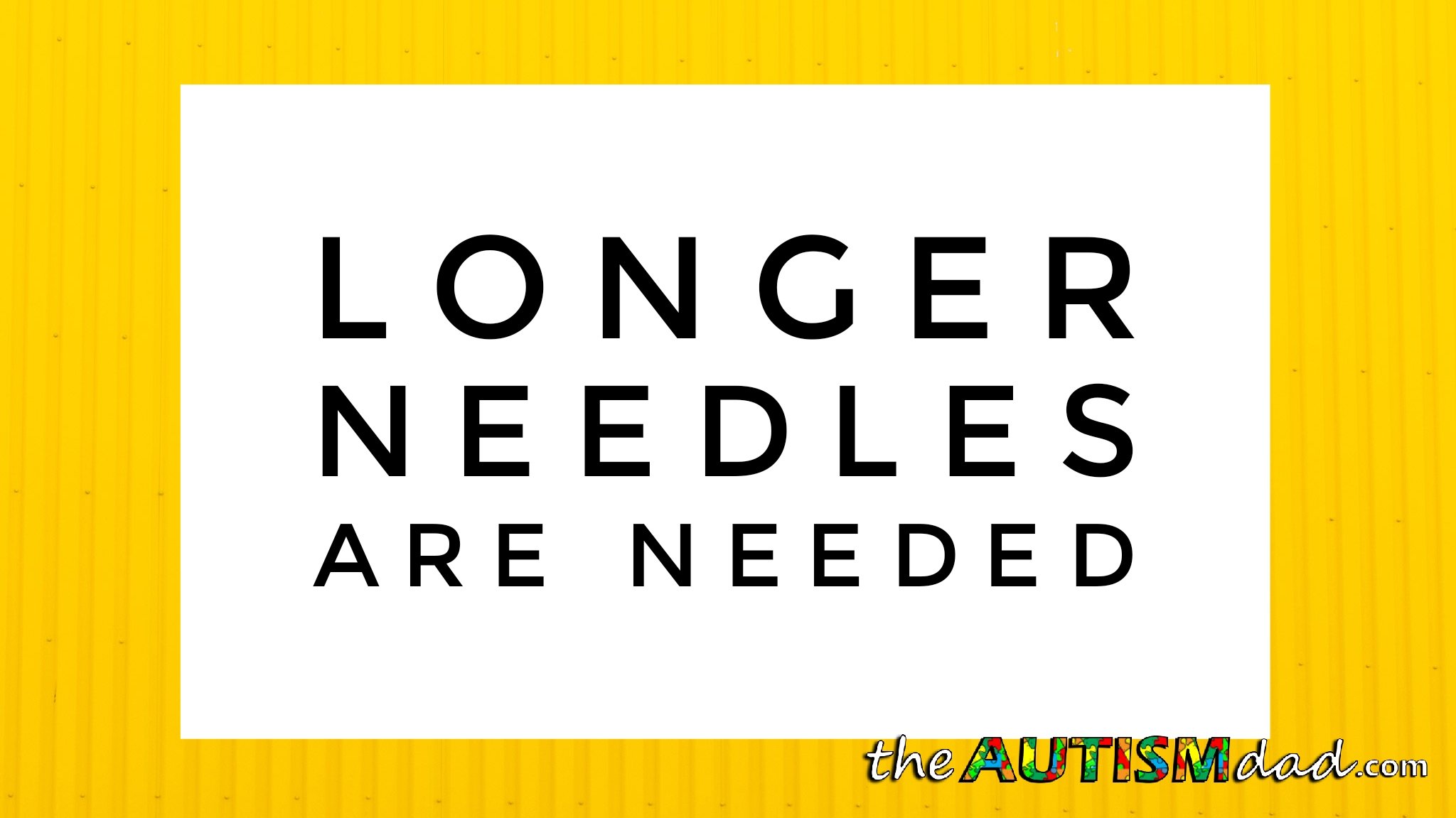 I have to call Akron Children’s Hospital today because we need to order longer subcutaneous needles for his infusions.

His doctor wants to try one size longer to help address the issue of his infusion leaking, requiring frequent resticks.

Gavin’s not thrilled about the idea, but it’s got to be better than having to place each needle multiple times.

Anyway, hopefully, his infusion will go well, and he won’t experience any problems.