It's been an unusual day -


The day has gone by quickly for some reason. Lizze had an appointment this morning, and I had an interview with someone from the UK. I got my walking done and picked the kids up from school.

Gavin has been mostly unseen today. He’s dealing with a crisis in his world that has taken up most of his time today.

Lizze and I are a bit concerned because Gavin is exhibiting signs of paranoia. He’s talking about people in his worlds being out to get him, and he’s also becoming very preoccupied with his health but in a weird way. I’ll explain more about that later. 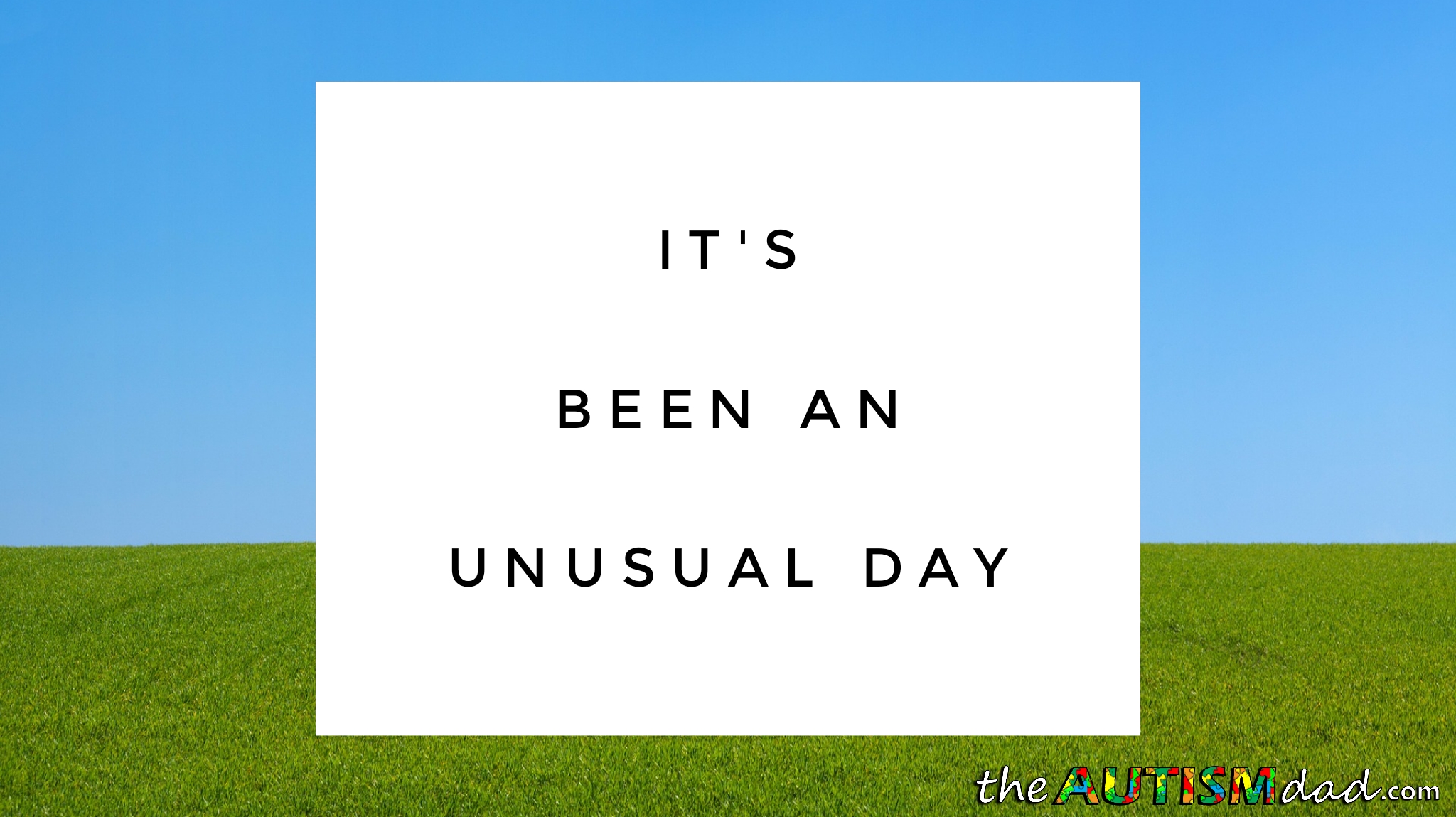 Anyway, we’ve got one day left in the school week, and we’re about three weeks out from the end of the school year.

I’m working on a ton of reviews from some great companies, and I’m excited to be able to have these opportunities. ☺

I’m hoping for a quiet night, and with any luck, I’ll be in bed at a decent hour. I won’t complain about today because it’s been pretty decent, if not a bit unusual.

I always hope for the best for you each day. And if I start to feel sorry for myself for my personal and family challenges, it makes me feel humble since what you all go through is so difficult. I think you’re doing the very best you can, and no one can expect different.

When I give any advice, I do understand it may be unhelpful and not in the slightest bit useful. But as I said, sometimes thinking things over can jog more ideas. *sigh*