Teenagers are tough, but teenagers with #Autism can be even tougher

Car trouble is changing the course of our day


Today was one of those take the good with the bad kinda days. Gavin’s appointment at Akron Children’s Hospital went well, and he doesn’t need to go back for one year. That assumes he doesn’t have any problems between now and then. This is incredibly positive because Gavin has historically gained doctors and not been able to semi-remove them from his life.

I have put this firmly in the win column for him. 😀

Lizze was a total trooper. She made sure she went with us to Akron Children’s Hospital, even though she was far from feeling up to going. We’ve had some crazy weather for the last week, and the barometric pressure changes cause her and many others living with fibromyalgia, a tremendous amount of pain. 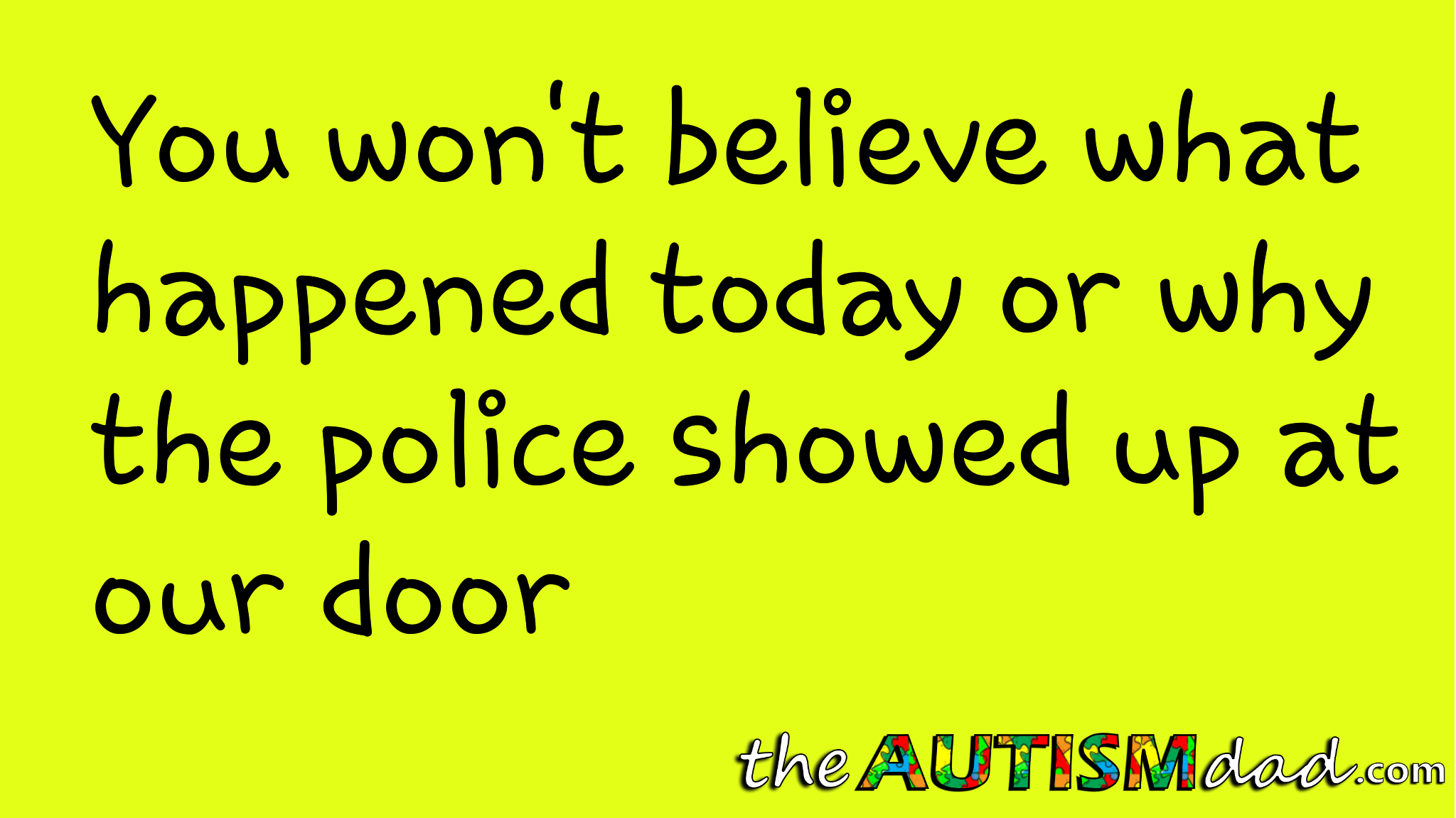 She’s not been sleeping well, and so she’s struggling a great deal.

On the way home, we stopped and visited with my Grandmother for a bit. It’s always great to see her, but it’s getting more and more painful to do so. She’s not doing well and her time with us is running short. She was barely able to stay awake and even with supplemental oxygen; she’s struggling to breathe.

I spoke with my Dad, and he informed me that they are going to be transitioning her to hospice care. Her condition is continuing to worsen there isn’t much that can be done at this point. I’m absolutely heartbroken, and while I know it doesn’t matter, nor is it about me, I’m not ready for her to go. We just lost my Grandpa less than six months ago, and I’m still working through that.

Grandparents OR parents…don’t take them for granted.