I was completely unprepared my #Autistic son's heartbreaking emotional reaction -


One of the biggest challenges my wife and I have faced as Autism parents is something that thankfully, doesn’t present itself very often. When it does, however, it’s very difficult to navigate.

That challenge has to do with the death of a family member.

Thankfully, that doesn’t occur very often, but it’s something that we all have to face throughout our lives. 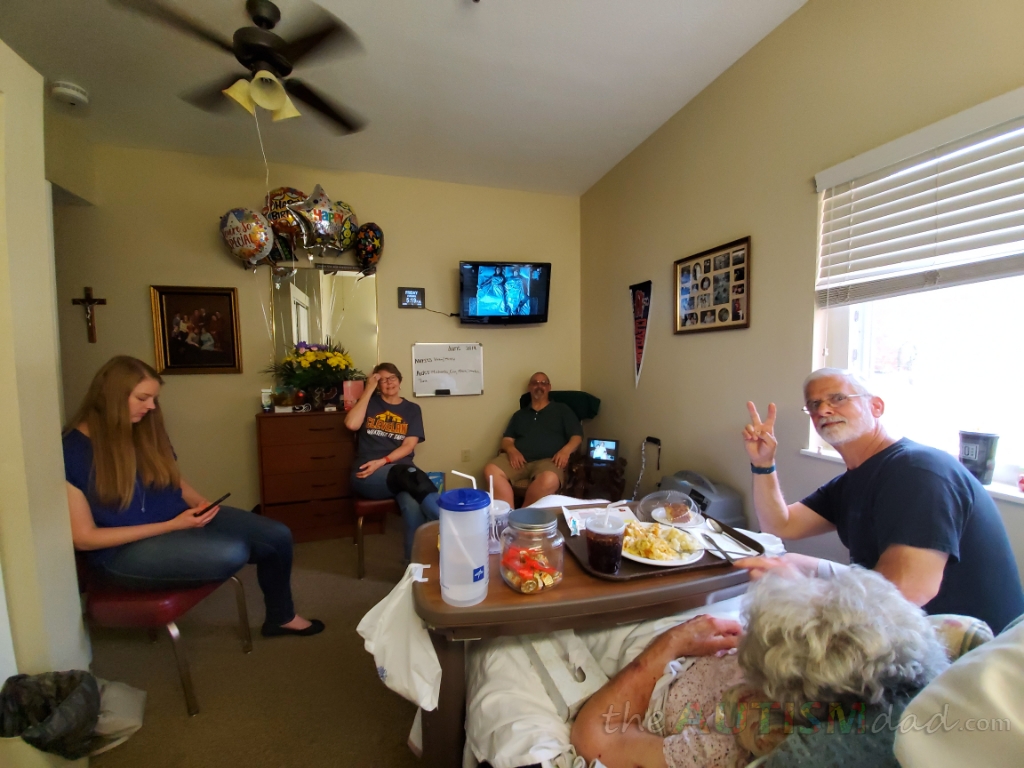 Before we get into our current situation, I want to provide a bit of background and context.

We’ve lost two grandparents in the last eight months, and for the first time, we allowed the kids to participate in the process. We’ve always shielded them from these things because of their limited ability to cope with emotional situations. It doesn’t get more emotional than the loss of a loved one.

Elliott, in particular, has always pushed to be a part of these emotional events but we’ve never allowed him. We took this stance because of how, or rather how he doesn’t cope with things like this. Elliott experiences things in a very profound manner.

Even the loss of a pet can lead to years of grief, and that’s with weekly therapy.

Our concern has been that if he’s that impacted by the death of the family dog or cat, how much worse would it be for him when that death is a human family member.

When my Grandfather passed away in January of this year, Elliott insisted on going to the funeral because he’d grown very close to him while he was living with my parents. After discussing with the therapist, it was decided that we should allow Elliott and Emmett to attend the funeral if that’s what they want. It was also with the understanding that they can pull the plug at any time if they get uncomfortable.

Gavin was deemed an absolute no go because A) he’s way too emotionally unstable, B) the impact of further destabilization would potentially mean hospitalization, and C) Gavin tends to say very inappropriate things, that in an emotionally charged situation, would not go over well at all. Gavin’s in a different category than his brothers.

Emmett decided he wanted to go to the funeral, but Elliott backed out at the last minute. That was totally okay, and we followed both of their leads.

It was a painful experience for Emmett, but I think he’s glad he went.

Fast forward to the present day, and we find ourselves in another difficult situation. This time, however, Gavin is at the center of the debate.

I never comment but I’m so moved by Gavin’s reaction and also his self-control! Excusing himself to go out in the hallway! Wow. Bless all of you. I’m not religious but that word works.