Heartbreaking: We do what we must for those that we love -


I’m way behind on this update, but life has been getting in the way of writing. That said, what better time than the present to get everyone caught up.

This particular update is in regards to Gavin and Wednesday night therapy.

I had mentioned that he was chomping at the bit to update us on the missions he’s been on recently. I also said that my enthusiasm for those updates was a bit lacking because it’s a lot to take in, and it’s a reminder of just how much he struggles with reality.

It’s important to me that I be supportive of him, but at the same time, I can’t feed into his delusions. It’s a very blurry line on the best of days, and it’s not easy at all

On Wednesday, Gavin sat down and unleashed a flood of stories.

I’d be lying to you if I told you that I was able to follow what he was talking about. It was pretty far out there.

I remember something about Sonic’s Mom dying and one of the main bad guys coming back to life. Beyond that, all I know is their six-week cruise was interrupted continuously by galactic emergencies.

After he unloaded all of his adventures, he got up and walked out like nothing happened. It was very anticlimactic. He built up this debriefing as I like to call it, for days and then just told us, got up and went to the bathroom.

While he was in there, Emmett asked us if we’d noticed how Gavin incorporates things from real-life into his missions. Emmett pointed out that Gavin had been talking about massive amounts of radiation and we had just recently seen the new Godzilla movie, which dealt in large part with radiation.

My Grandmother is not doing well, and we are preparing the kids for her passing. Now Sonic’s mother passed away unexpectedly, and Sonic is really struggling. 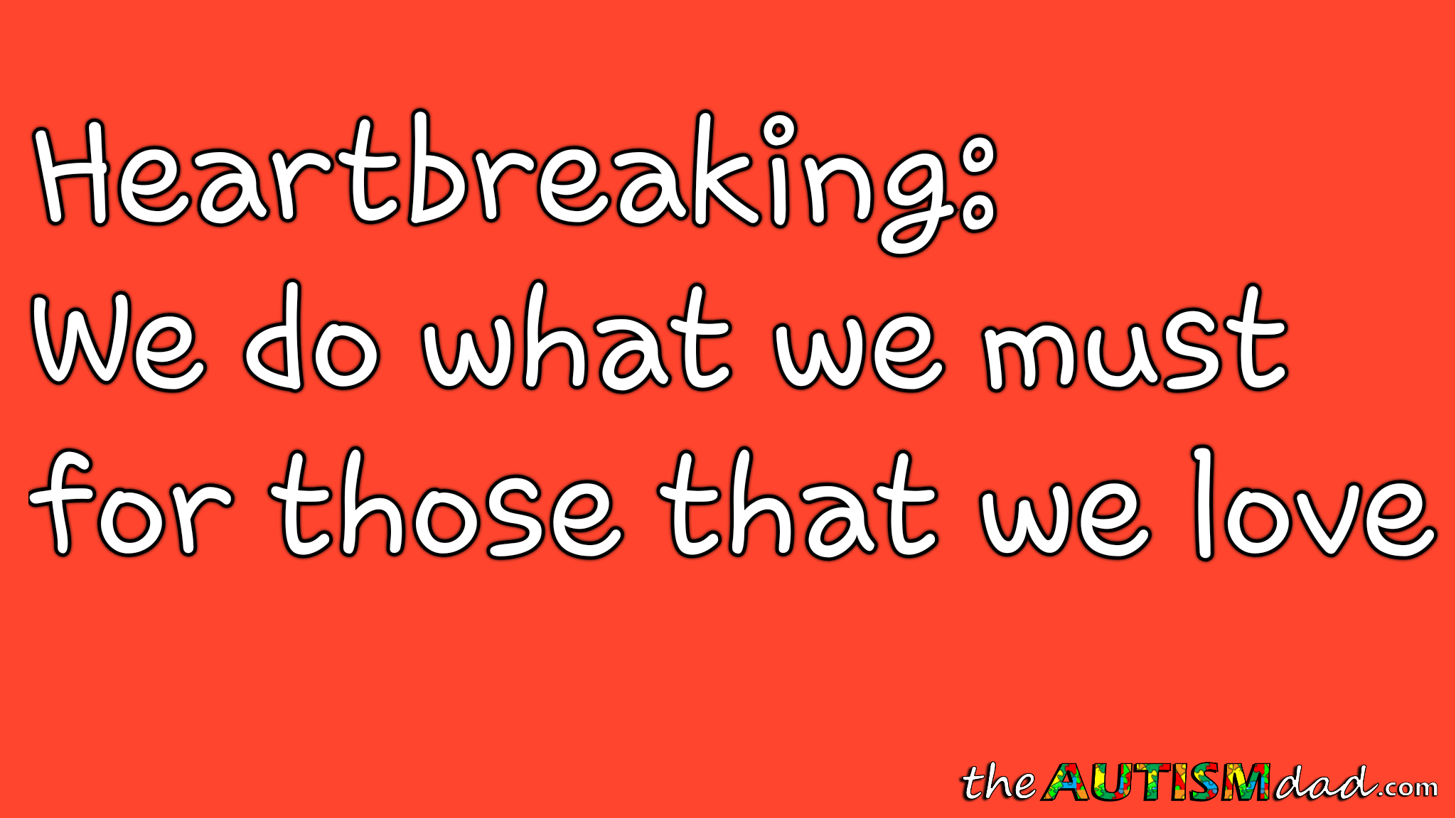 Emmett is absolutely correct in his observation, and it’s impressive that he picked up on these things.

We have historically tried to shield the boys from Gavin’s missions because life is already confusing enough, without them having to parse the stories Gavin would be telling them. Gavin has been very, very good about not talking to his brothers about his missions. We’re grateful for that.

Anyway, it was emotionally draining to go through all that with him, and it’s heartbreaking to know how detached from reality he is. That said, we do what we must for those that we love.