Hopefully we made the right decision -

I think this is best

Hopefully we made the right decision


The boys are at Lizze’s parent for at least the next day, and possibly the next two days. Lizze and I will be leaving very early in the morning and making our way to Youngstown. It’s about an hour and twenty-minute drive, and we need to be there no later than 8:30 AM because that’s when services for my grandmother begin.

Calling hours were Wednesday night and Thursday morning before the funeral. I spent every day with her for the last few months, and I couldn’t handle two days of calling hours. I’ve never had a death hit me this hard, and I’m already depressed. I decided it would be best for me to forego the first viewing and instead see her before the funeral.

As I mentioned, the boys are at Lizze’s parents but figuring that out was a nightmare. It was a nightmare because Emmett couldn’t decide what he wanted to do. We had already decided that he wouldn’t be going, but he hadn’t accepted our decision. He kept going back and forth, all the while agonizing over whether to go or stay. 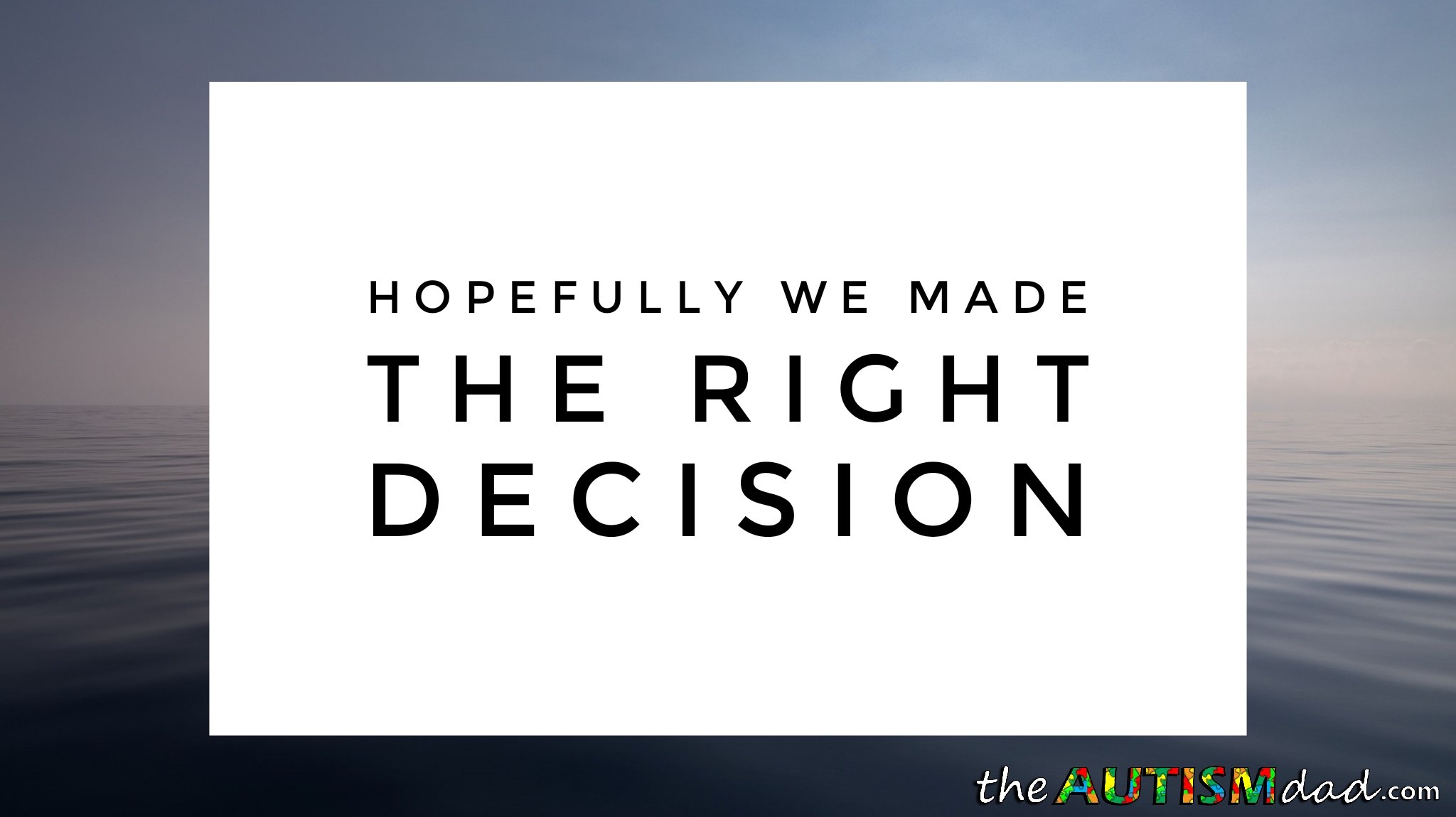 I explained to Emmett that he’s very mature for his age and his brain is telling him that he should go to the funeral. At the same time, his heart is still very young, and it’s telling him that he’s not ready to handle something of this magnitude. He’s torn over this because of that internal struggle. When he went to my Grandpa’s funeral a few months ago, he was very decisive and insistent on going. He quickly learned that it was much harder than he thought it was going to be.

With my grandmother, he’d become very attached, and this would be much harder on him. Emmett is already depressed, and our concern is that something like this would be too much.

He has some amazing memories of my grandmother, and he should hold on to those.

Everyone agrees this is the right thing to do, but Emmett is afraid that he will regret not going. I explained that we all have regrets that we must live with, but if he goes and it’s too much for him, that experience will be what he remembers, and we don’t want that.

It’s so tough trying to work with Emmett because cognitively he’s significantly advanced. At the same time, he also emotionally delayed (that is part of Autism), and those two parts of him are often in conflict. He is so mature that it’s easy to forget that emotionally, he struggles. This is one of those times where it’s very obvious that he’s being pulled in two different directions. That’s why we decided for him.

Lizze and I can only do what we feel in our hearts is the right thing to do. It’s not an easy decision, and he may end up regretting that he didn’t go. That being said, we can bring him to the cemetery after things settle down. Lizze’s parents are going to have a little memorial for my grandmother with the boys. They’re going to eat some cake and ice cream because that was my grandmother’s favorite thing. She always said she could never say no to ice cream. That was something special between her and the boys. They had ice cream with her every day after school. It would be a beautiful tribute to her.

Hopefully, we made the right decision.

It does sound like you put a lot of thought into this decision. I have a niece, now about 40, who didn’t go to the funerals of her grandparents. She did go to the viewing but didn’t want to go to the funerals. She was much younger at their deaths but still an adult. Tell Emmett he will always have Grandma’s memories with him.