It's a difficult birthday for our youngest -

Confessions of a frustrated #Autism Dad

If you detect some frustration, you’re not wrong

It’s a difficult birthday for our youngest


Today is going to be crazy busy for a couple of reasons. Firstly, it’s Emmett’s birthday, and he turns 11 years old. ☺ Secondly, my Mom is having knee replacement surgery this morning, and I’m at the hospital with my Dad waiting while she gets her brand new knee. I’ll probably be here most of the day.

We’ve been trying to help Emmett figure out what he wants to do for his birthday, but he doesn’t know. He doesn’t even know what he wants for his birthday. This isn’t something we can decide for him either. He’s a very indecisive person and struggles with even the most benign decisions. He’s always been this way, and it does create many issues. 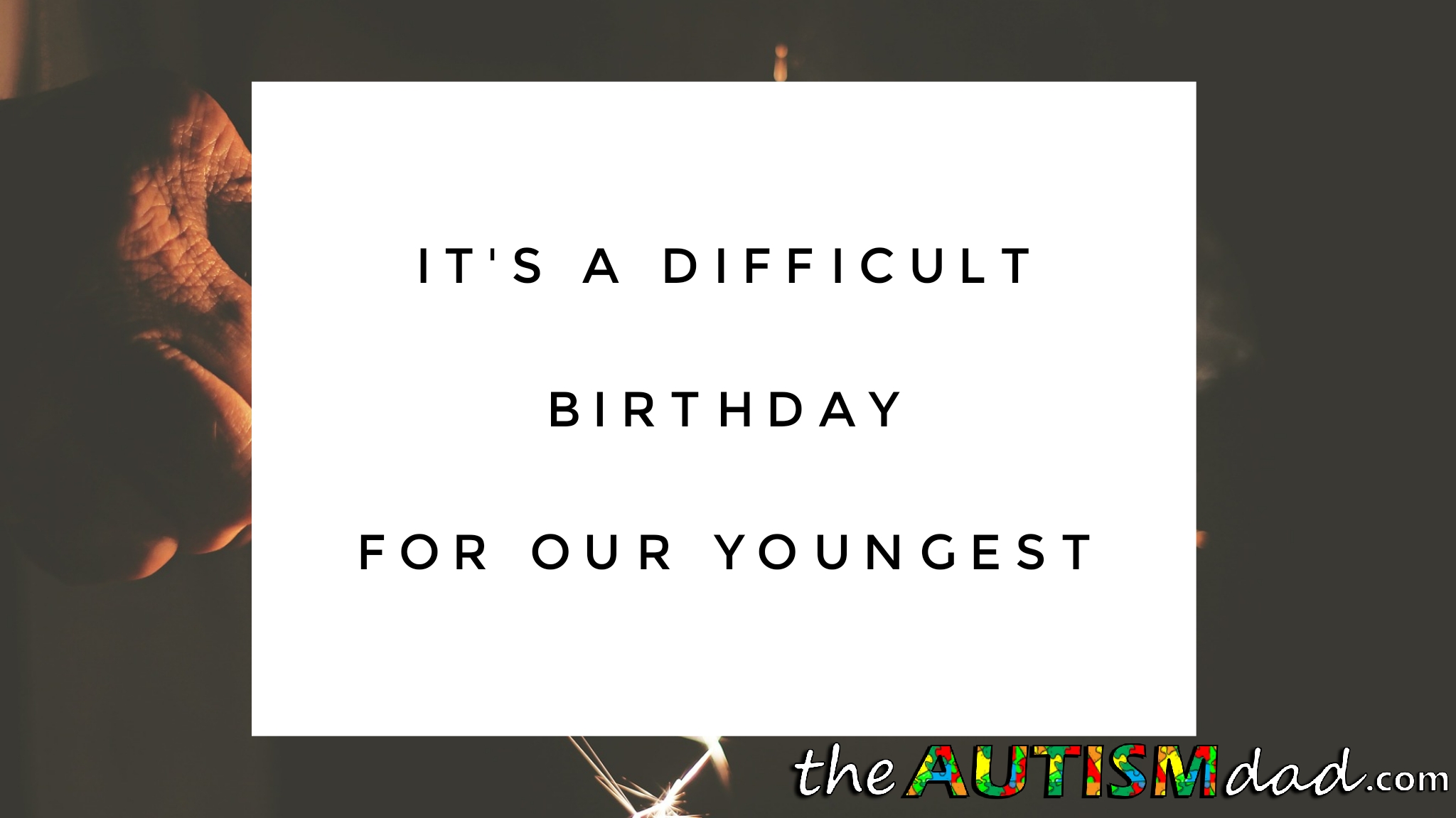 If we try to surprise him with something, especially when he’s so undecided, it will go very badly. We’re better off delaying things until he decides what he wants to do, rather than try to either determine for him or plan something anyway.

As difficult as it is for him to make decisions on a good day, it’s much worse on the bad days.

Emmett is still dealing with the deaths of three grandparents in the last eight months, the most recent being a week ago. My Mom is having major surgery today, and I think he’s just emotionally overwhelmed by everything. It’s tough for me as an adult, so I can’t imagine how hard it is for an Autistic child. 😔

I have no idea what we’re going to do for him. I’m hoping we can push this off until tomorrow or maybe over the weekend. I want him to be relaxed and enjoy his day. Right now, it feels chaotic, and he’s stressed out. He’s never going to decide on anything right now, and it’s just freaking him out.

Maybe things will change as the day moves forward, but right now, I don’t know what we’re going to do.

Happy birthday Emmett! Hope you get what you want.

Rob, tell your mom that having knee replacement surgery is going to make the difference for me, in being able to walk and have a more normal life. Both knees! And yes, physical therapy is hard BUT worth it. Just tell her to exercise at home or it’s going to take a much, much longer time to walk well.

Thanks Becky. I’m way behind on comments right now but I wanted to let you know that as always, I appreciate it..