We have a great deal of nothing planned today, and I’m okay with that. I feel like I slept pretty well last night, and I got my morning walk in around 8 AM.

Aside from getting some work done, I also want to spend some time with Gavin.

Gavin is struggling with personal hygiene issues, and I get frustrated having to always remind him to do basic things. It’s not that he’s refusing to do these things, he simply lacks the self-awareness needed to recognize these things need to be done.

I’m referring to things like trimming his nails, brushing his teeth, shaving and properly showering. 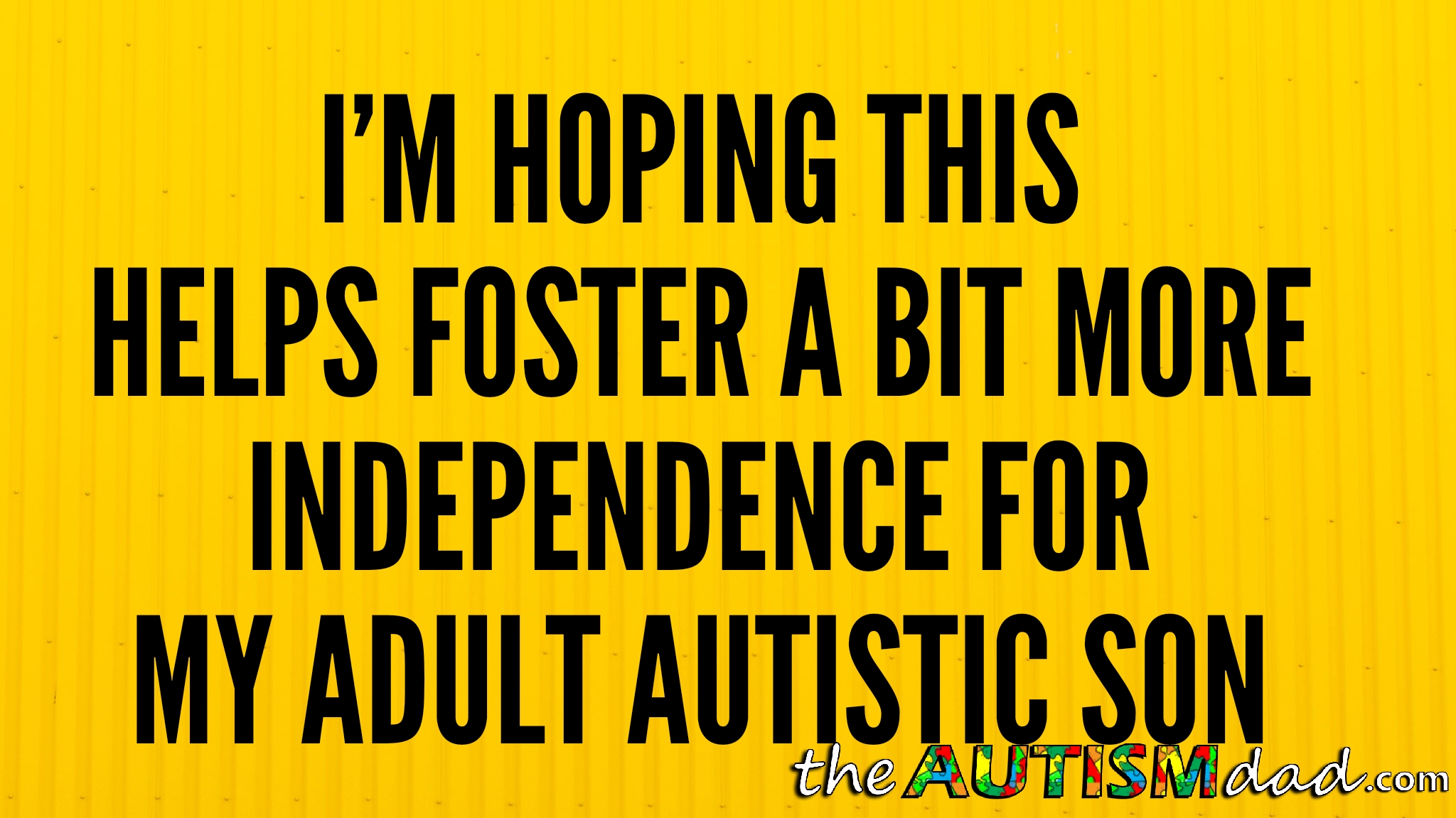 We’ve tried lots of things to help him remember or recognize these things need to be done, but nothing has really helped. Part of the problem is that this falls off our radar due in part to more significant issues that constantly pop up and must be dealt with. That happens far more frequently than you might think.

It’s been a great deal of repetition to get where we are now.

Something we’ve been doing more of lately is setting up reoccurring reminders on his tablet. We have done that for simple things like making him aware of appointments in advance, so he’s not thrown off. For the most part, it’s been successful. The other thing we’ve been doing is labeling things. This serves as a visual prompt and help him to remember on his own.

What I want to do today is setup reminders on his tablet for things having more to do with hygiene. I don’t know if it will ultimately be helpful, especially because when he’s in his room, he’s usually off world fighting bad guys and not paying much attention to what’s going on in real life. That’s one of the many struggles schizophrenia throws at us.

My hope is that maybe we can find a way to help him remember to do some of these things on his own. Overall, he’s capable of completing the tasks; he struggles more with remembering to do so in the first place. Even if it means that I just don’t need to remind him as often.

This isn’t about perfection. It’s about fostering as much independence as he’s capable of.

If this is ultimately something I have to remind him to do for the rest of my life, then so be it. I would, however, very much like to avoid that scenario if at all possible.

Between visual prompts and utilizing his tablet more often, maybe we can make some progress in this area.