We are celebrating a pretty awesome victory tonight -

The dangerously high heat is upon us

We are celebrating a pretty awesome victory tonight


I wanted to drop a quick line and update everyone on how Gavin did today. I’ve been talking recently about how Gavin is struggling with his temper or rather controlling it. He’s got a very, very short fuse on a good day and no fuse on most others.

He’s been getting violent and aggressive when something doesn’t go the way he expects it to.

The past few days have been very challenging because he’s exploded on more than a few occasions, and that creates stress for everyone. Most of Gavin’s life was spent bouncing from one violent, self-injurious meltdown to another. 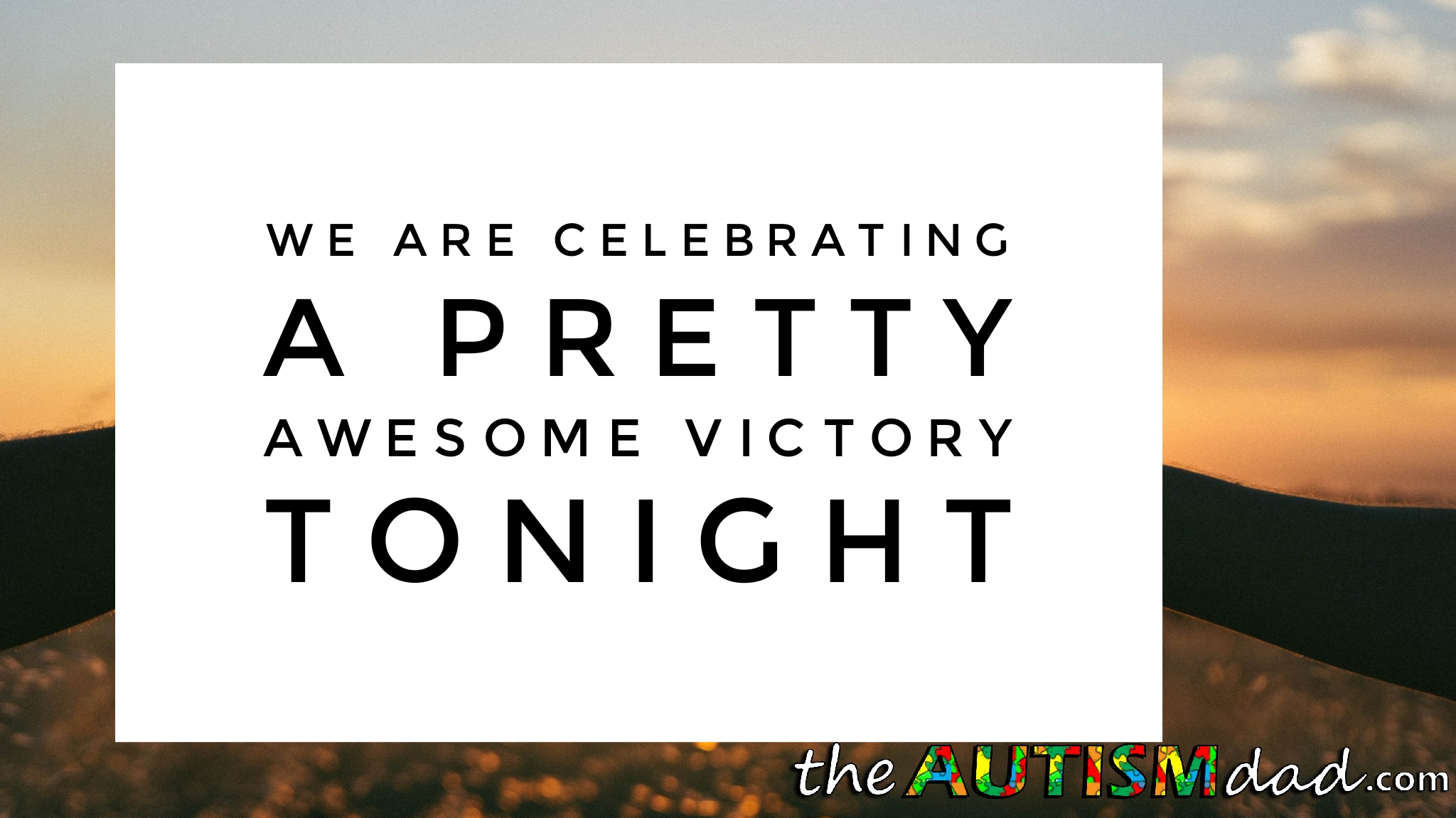 All of us have been traumatized by Gavin’s behaviors over the years, but he’s been doing so much better as he’s gotten older.

Part of the issue with this resurgence of violent and aggressive behaviors is that it triggers some of us. It’s scary, and it makes us all worry that things are going to get bad again. We barely survived the first time and Gavin as almost placed in a residential program. It killed us to even consider that but we had to worry about everyones safety.

It’s good he did better.