I have a little bit of good news today -

I crashed a few hours ago

The reasons I MUST get my stress under control

I have a little bit of good news today


Let me begin by saying thank you for all the thoughts and prayers that have come in from all over the world. Lizze and I are truly grateful for all of you. ☺

I have quite a bit of information to share and I’m trying to do it in an effective way. Feel free to ask questions below and I’ll do my best to answer or clarify.

First things first. Gavin’s lab results came back today and his numbers are up. They are up alot, but they are higher than yesterday, so that’s an enormous blessing.

His Neutrophil levels are back to 2.1 and his white cell count is 3.4.

The reality is, his numbers are scraping the bottom of the okay range and we aren’t sure why. I spoke to his immunologist a few hours ago and she basically said that what this means at the end of the day, is he’s at an increased risk of infection. The lower the numbers go, the bigger the risk. 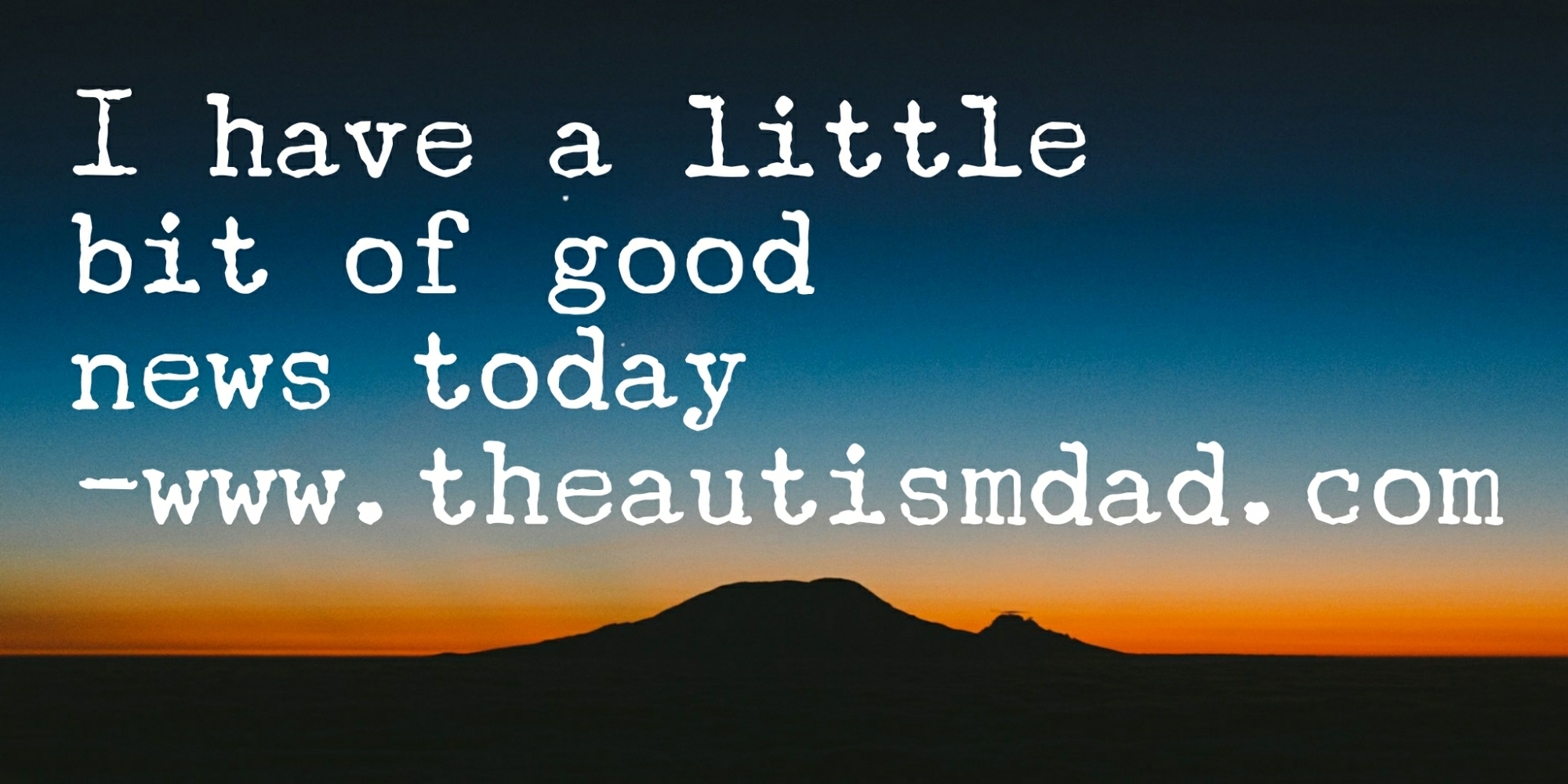 At this point, we’re all assuming it’s the Clozapine behind this, but the only way to know for sure is to remove the Clozapine and see what happens.

She also pulled his lab results from January and his white cell count was 8.1..

While his numbers are up from yesterday, his white cell count is only 3.4 now. It appears that the downward trend began sometime between January and now.

She also said that this is something that can happen with CVID (Gavin’s immune system problems) kids and the only treatment is via IV therapy. We had to stop IV therapy a couple years ago because he was crashing on the car ride to the hospital.

He’s been relatively stable and seems to do okay with car rides now. This option is back on the table.

His psychiatrist wants his labs drawn each day from now until next Wednesday, and we’ll see where he is over the next few days,

At this point, this is all I know, but it is positive. It doesn’t answer many questions but it does provide a little peace of mind. At the end of the day, something is wrong, and while his numbers bounced back a tiny bit today, there’s still an underlying issue causing this.

I feel a slight reprieve but as a parent, I’m still worried about the why’s and how’s, both of which, we have no answers to.