Things get complicated when Gavin is sick -

Things get complicated when Gavin is sick


After about five episodes of vomiting, Gavin is finally back on his feet. Thankfully, nothing was triggered by him being sick. We were worried about the vomiting leading to dehydration, and that leading to his body crashing.

We kept him in bed for most of the day, and that’s probably what helped him get through this. 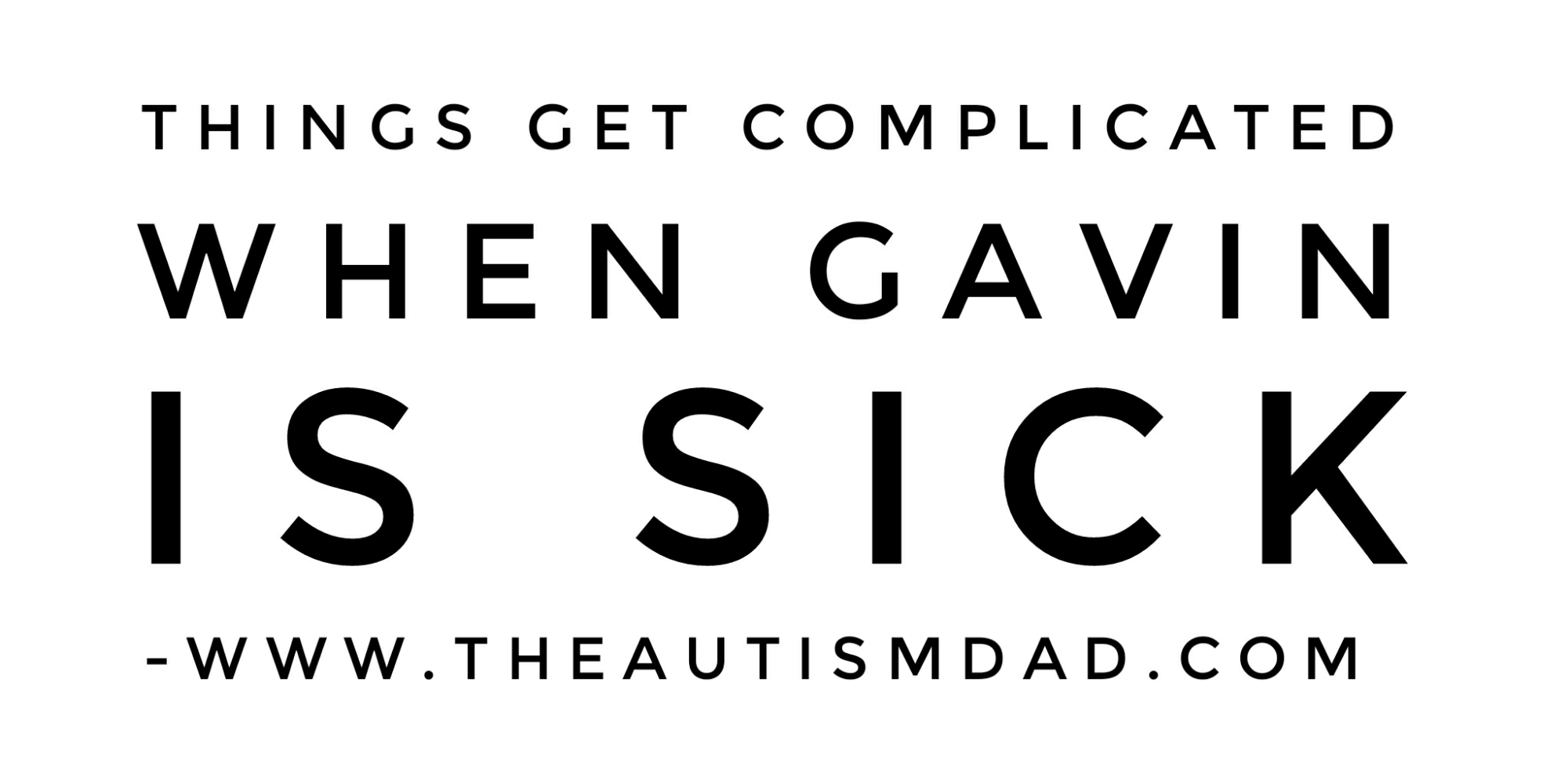 He’s currently drinking fluids and he’s eaten a banana. He’s pestering us for a Swiss Roll but we’ve told him no way. That’s a good sign that he’s actually feeling better though. Hopefully, he will continue to improve and tomorrow he’ll be back to his old self again.

On a side note, there’s another reason for concern that you might not think about.

I’ll probably have him take them with some apple sauce or something bland. I don’t want him taking his meds on an empty stomach either.

Nothing is ever simple or straightforward here.

For now, at least he’s feeling better and I’m grateful for that.