It's stressful but exciting -

Gavin is OFFICIALLY getting his wish granted


We’re aiming for a quiet day, after a long and emotional week. The only thing on the agenda aside from housework is possibly visiting Lizze’s Dad at the hospital. We aren’t sure if that will be a possibility or not, it depends on how he’s doing when they finally wake him up.

Assuming we can get someone to watch the boys, we like to spend some time at the hospital.

As far as the house goes, we have to begin getting ready for our trip. I need to get Vivint out here to install the new panel and make sure everything’s up to parent before we leave. 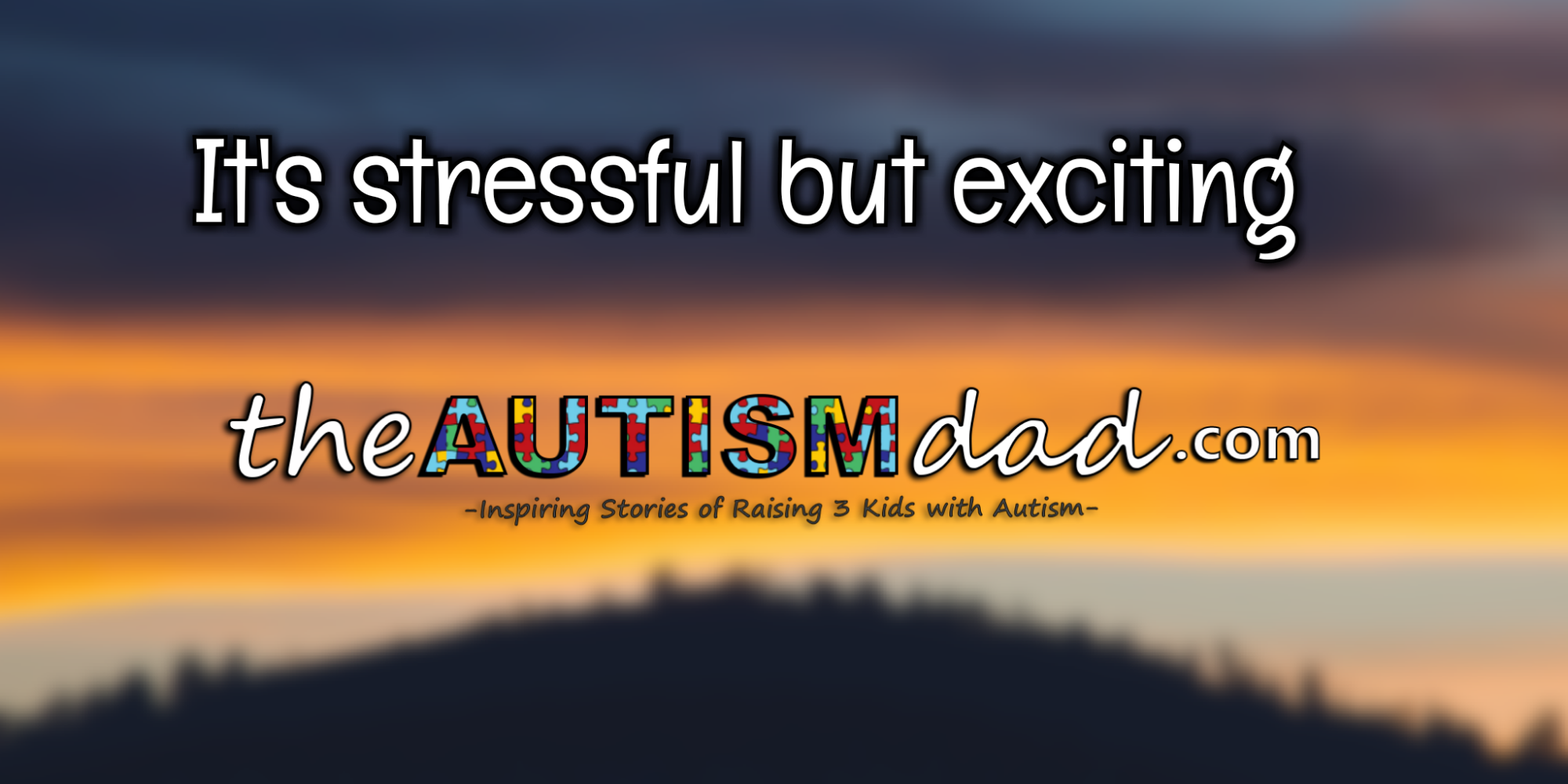 I need to figure out something for the ferrets because they can’t spend the entire time we’re gone in their cage. They also don’t make it easy to clean the litter box when they’re in the cage because they want out to play.

I’m thinking we’re going to leave them in their pen while we’re gone. The only problem with that is, Lemme is still able to escape. I need to make sure she’s unable to do that while we’re gone.

My Mom is going to be stopping by to feed them and the cat while we’re gone. She’s not a big fan of the ferrets and I want to make this as easy on her as possible.

I already know how to keep Lemme from escaping, it’s just a matter of doing it.

Other than feeding our cat Blue, that’s about it for the house. Most of the house is automated and every inch is covered by our security system. We will be able to see what’s going on both inside and outside of the house while we’re in Florida. We’ll even be able to answer the front door.

Like I said before, the biggest thing we have to do is go clothes shopping for pretty much everyone but Gavin. He’s got way too many clothes as it is.

This is going to be stressful but at the same time, exciting.