This is kinda weird

Tonight’s meltdown just about pushed me over the edge


The boys had a good day at school but Elliott looks like shit and is running a fever. I don’t think it’s anything serious as it’s probably just a cold. That said, a fever is a fever and he will be home tomorrow.

I need to speak with his teachers because Elliott is saying that they told the class not to come to school if they’re running a fever, and yet we’re critical about the time Elliott’s missed this year because he was sick.

He also alleges that they said for him to be in school, even if he’s sick, as long as he’s not running a fever.

Lizze and I want to clear this up because I’m hoping Elliott misunderstood.

If there is indeed a problem, take it up with us, not him. 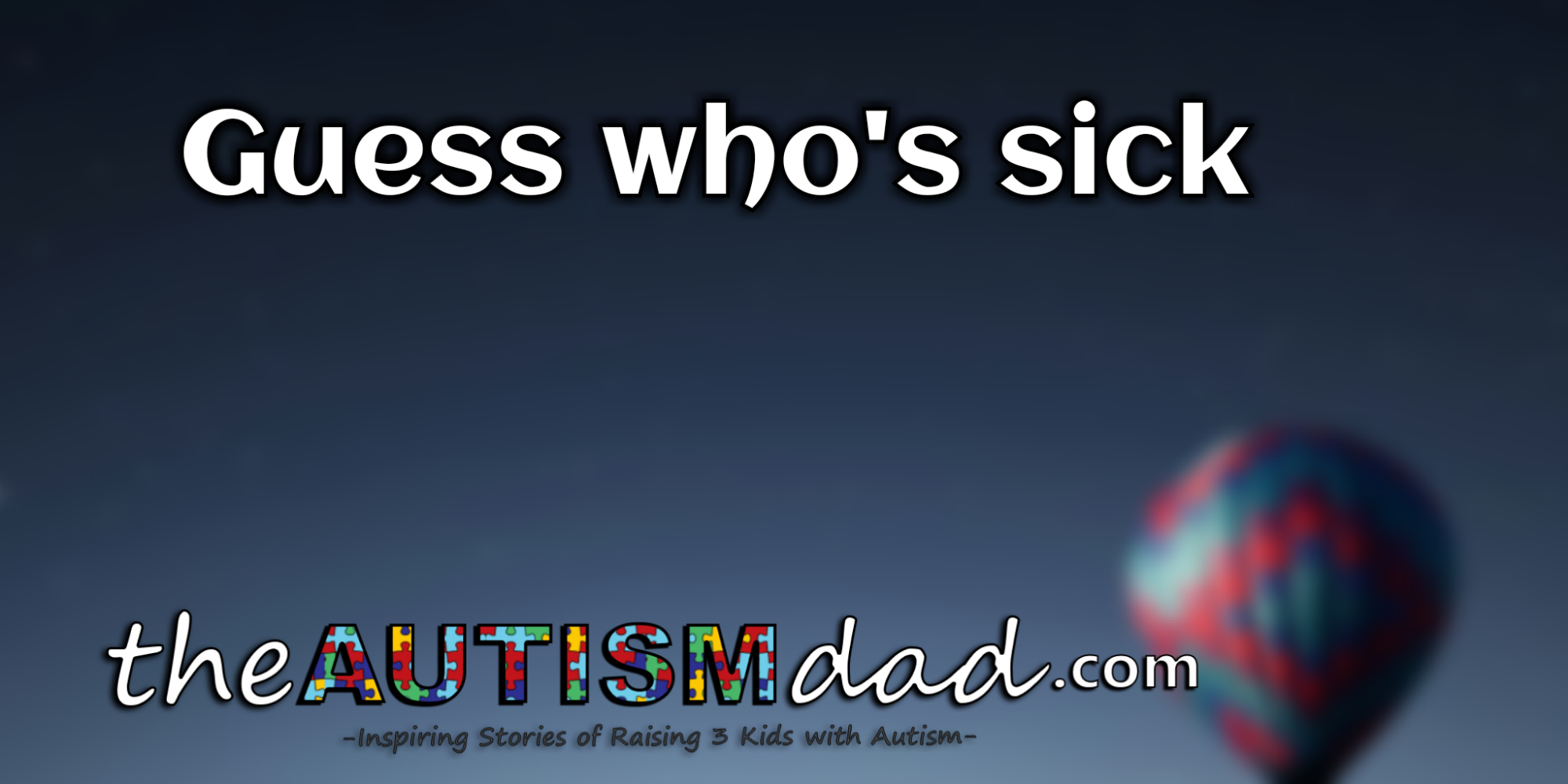