Why family therapy is important, especially for special needs families

(Discussion) How do you know when, if ever to mainstream your child with #Autism?

Why family therapy is important, especially for special needs families


One of the reasons we have maintained family therapy for all this time is because it’s so easy to overlook things when it comes to the emotional health of our special needs kids. Last night is a great example of when we learned things that we hadn’t known prior. This newfound knowledge helps us to address things that are upsetting one of more of the kids.

We spent Tuesday night focused on Gavin. Dr. Pattie needed brought up to speed because Gavin’s had several appointments since the last time she saw him and it’s important that everyone be on the same page.

Gavin had mentioned that he needed to talk about one of his recent missions. These missions are the result of schizoohrenic hallucinations and while they are very real to him, they have never actually happened in real life.

After the mission debriefing, it somehow came out that Gavin’s been having frequent dreams about the time he used to spend with his biological father and paternal grandmother. These dreams have been bothering him because he knows that they did bad things to both him and Lizze but he can’t stop having dreams about positive memories. 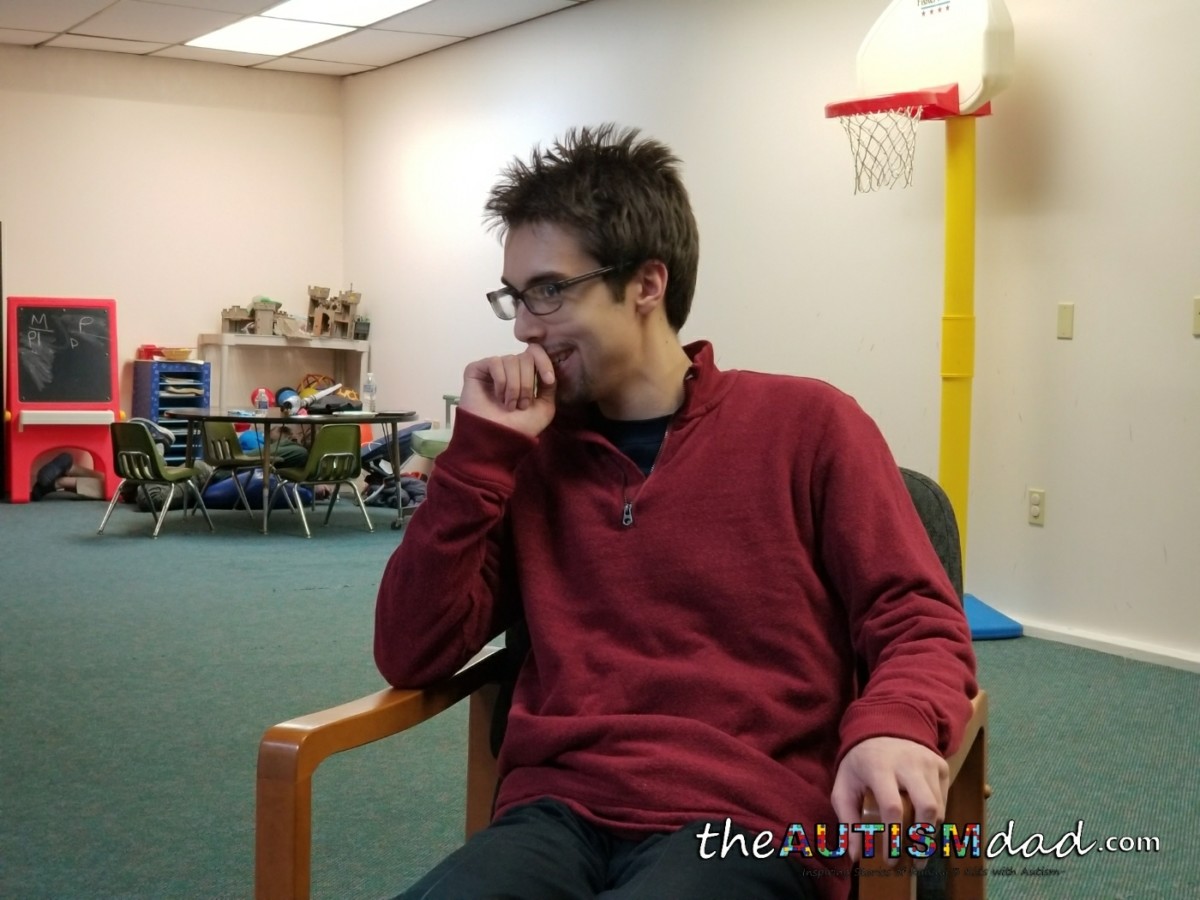 We spent most of the appointment talking to him about what he was dreaming about and trying to get him to understand that he can’t control what he dreams about. I think part of him feels like he’s betraying us by remembering positive things that happened when he was still allowed to see that part of his family.

It’s a tough spot to be in because I’m sure he does have positive memories. Frankly, I’d rather him remember the positive things because the bad things are pretty bad. At the same time, I don’t want him to have a fantasy about the way things were and neither does Dr. Pattie.

At this point, we assured Gavin that he’s doing absolutely nothing wrong and no one is upset with him. If his dreams bother him, we encourage him to talk to us about it and not to feel like doing so would upset us, because it doesn’t.

I think he feels better about everything now, even if his ability to truly grasp what we were telling him is limited.

Without therapy, we may or may not have ever known about this and poor Gavin would have struggled in silence.