He lacks commonsense and that's why this happened -

Meltdowns and mayhem led to an incrediblely touching gesture


Gavin had a very rough morning. He was struggling and that was even more apparent when it came to his IVIG infusion. I’m not sure where his head was at but we had problems.

Maybe he was distracted, preoccupied with thinking about one of his games or perhaps he had a pending mission on his mind. I don’t know and I don’t think he does either.

After dropping the boys off at school, I went walking in the rain. It wasn’t too bad but getting wet is getting wet. 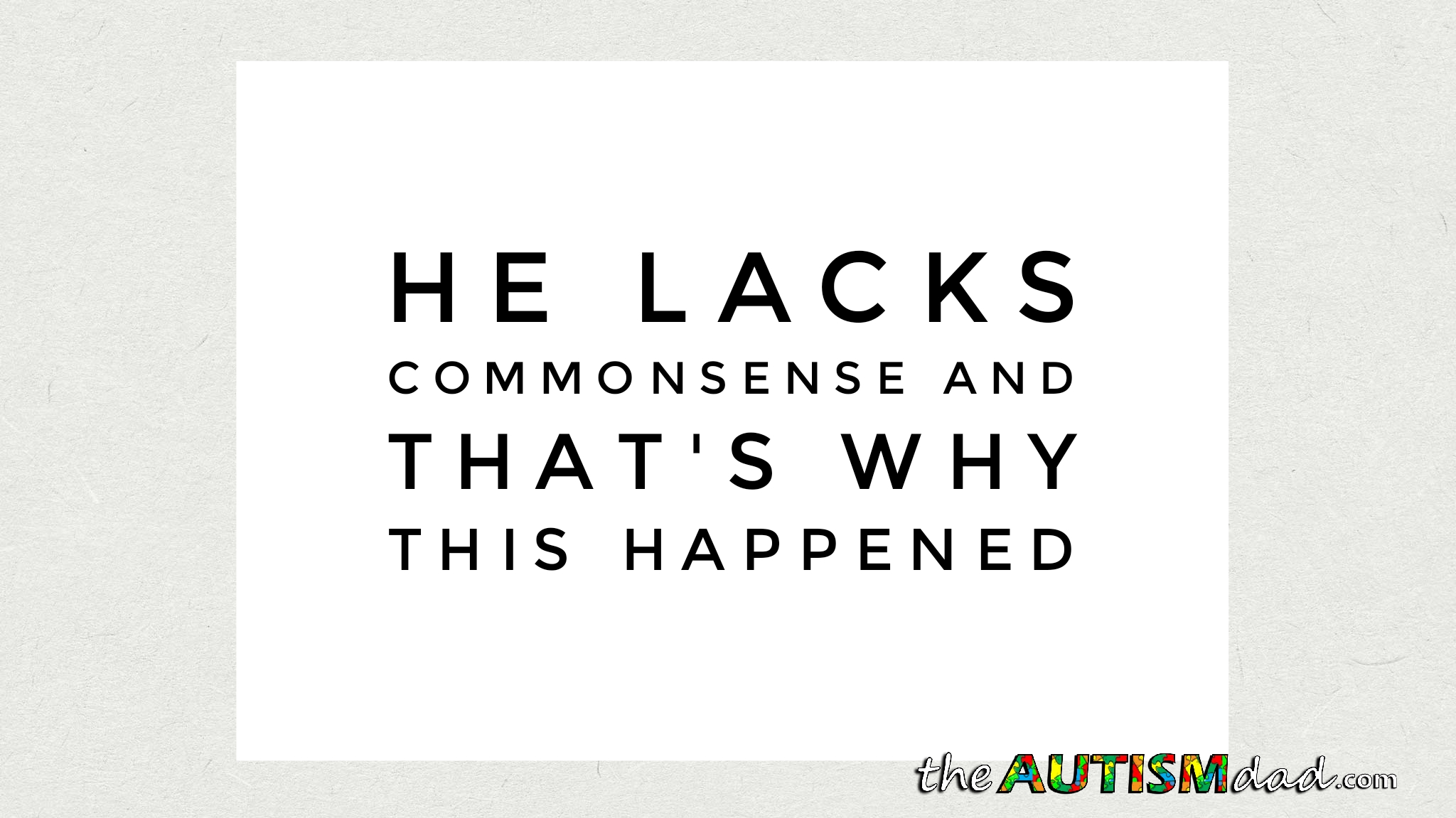 Anyway, while I was gone, Gavin was preparing his IVIG infusion. He does this every single Monday and Friday morning. Today however, something was different.

It’s like he was backwards in what he was doing.

He opened the supplies, kept the wrapper and threw the actually equipment in the trash. Lizze caught him doing this and immediately stopped him. Gavin became flustered and his solution was to pull the tubing out of the trash and use it anyway.

Poor Gavin. So many of the things you talk about remind me of my dad before he died. He just got more and more confused over the strangest things. It wasn’t dementia but his illness and treatments and medications all combined to make him so easily confused. It was hard to watch. I’m sorry you have to see it with Gavin. No parent deserves a sick child.

I’m sorry you went through that and I’m really sorry for your loss. No parent deserves to have a sick child and no child deserves to be sick.