The appointments went well and we just arrived home

Yesterday was largely positive but it still took its toll

Tonight, I’m just going to get into what happened at the school to make Emmett want us to pull him out. I’m too tired to deal with all the Cleveland Clinic stuff tonight as well. I’ll get to that a bit later.

As the school year enters its forth week, we’ve noticed Emmett is becoming increasingly more distressed. His tummy aches are back and he’s not wanting to go to school. We didn’t know there was a specific something going on that was causing these issues. 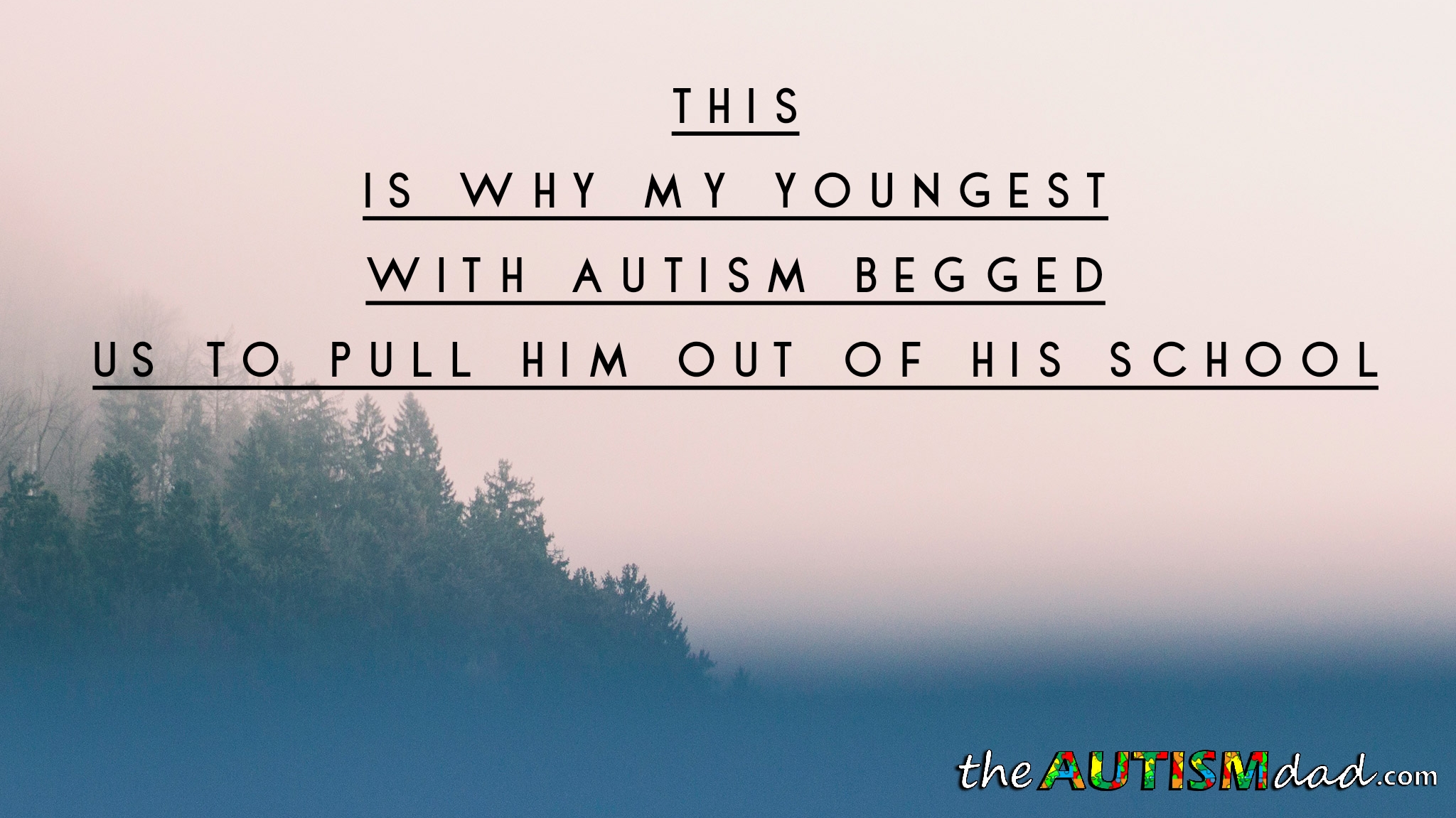 Emmett’s no stranger to tummy aches in the morning and while it’s generally a sign that he’s stressed out, the cause of that stress could literally be anything. More often than not, he’s never able to tell us what’s bothering him and it takes time to get to the bottom of things.

Kids with Autism, can struggle a great deal with communication.

We learned the other day, that Emmett was distressed because within his classroom, the teachers had implemented a group consequence, group reward strategy. This is something you see fairly often in high school sports. One person screws around, the entire team does laps.

I don’t disagree with this in theory, if it’s used correctly.

Both my sons had bullying issues. I don’t think our local schools addressed the issues properly. They got through it in their own ways but I’m not a supporter of our local schools, due to their mismanagement of special needs students.

I’m sorry to hear what your boys went through. That’s not right and it’s only made worse when the school doesn’t address the issues correctly.