It may not be pretty or graceful but we will survive

He seems better today but time will tell


Gavin’s IVIG infusion supplies arrived but didn’t arrive until dinner time. I had Gavin immediately put his infusion together and get it going.

While he was doing so, he began getting upset for the weirdest reason. Out of nowhere, he kept insisting that he never said there were missing supplies and definitely didn’t say anything about 3 needle sets missing. This was a WTF kinda moment for us because I haven’t a clue why he said this or why he was so upset.

This was weird for a couple of reasons. 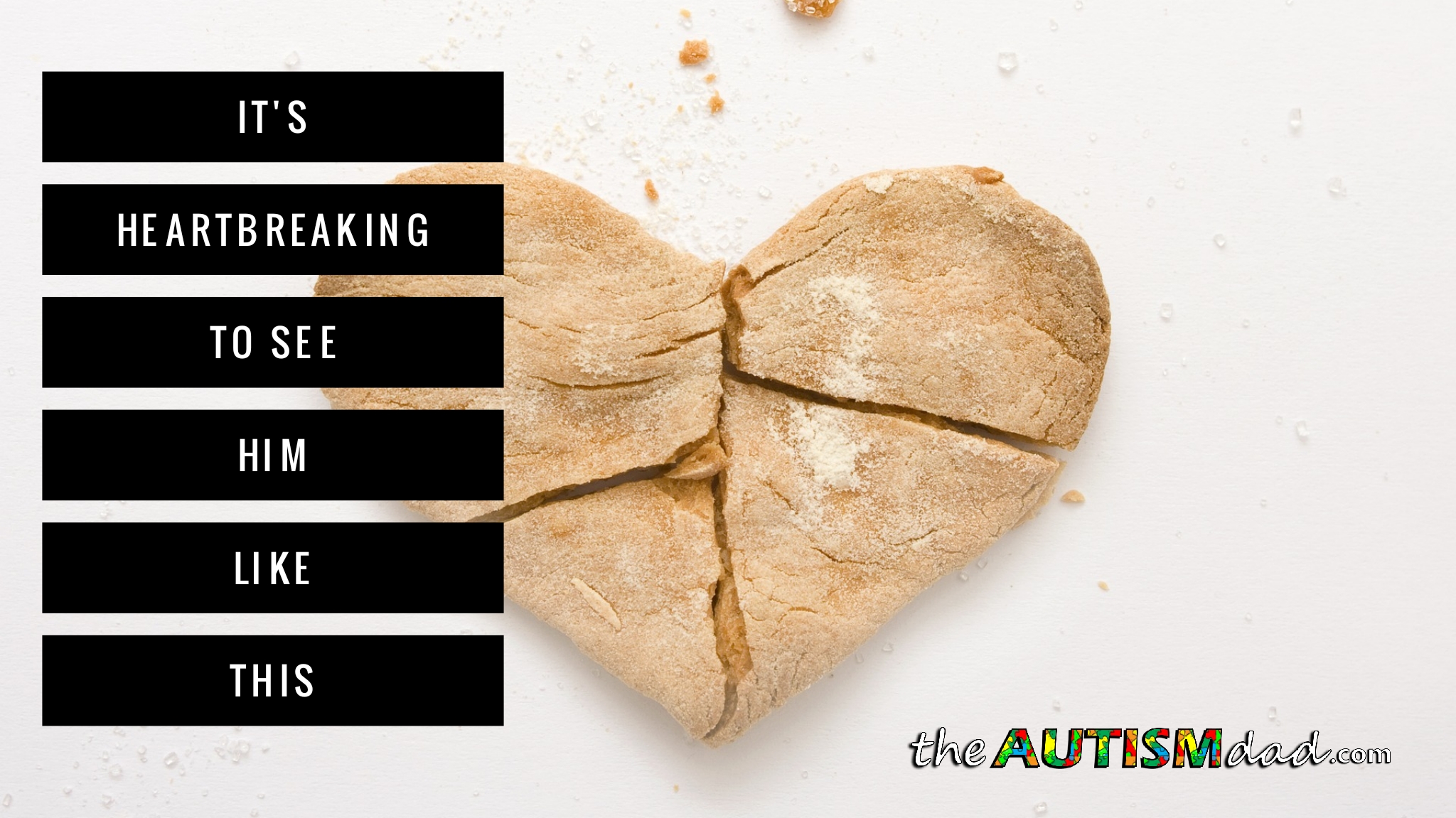 The first reason was that he’s the one who told us that he was missing supplies last week and told us he was missing 3 needle sets. Why he would even bring it up and then deny having said any of these things is just bizarre. No one was even talking about it and it was pretty much a dead issue as far as we were concerned.

The second reason this was weird is that he was getting really agitated about this. It was like he thought he was in trouble or something. I have no idea where any of this came from but it wasn’t easy to settle him down.

He did eventually calm down and got his infusion done. It completed without any more issues.

I don’t know what’s going on with him lately but he’s definitely struggling. Maybe there isn’t a reason and it’s just one of those things. If there is something going on, I’m hoping to figure it out so we can address it.

Rob, you’ve mentioned numerous times that Gavin has the mental and emotional capacity of a 6 year old, so for a “6 year old” this doesn’t seem too weird.

Right but it’s weird when taken in context. You’re right but what I was getting at was that it was weird for him. This was weird behavior for him. Maybe I wasn’t as clear on that as I thought.