Sometimes surviving is a monumental victory

Trying to reduce the stress in our house is not easy

Hell no that didn’t stop me

Sometimes surviving is a monumental victory


We survived another challenging day. I ended up having to run some errands this afternoon and so we didn’t make it to the park. I don’t think anyone really wanted to go, so no one was hugely disappointed.

Elliott struggled this afternoon. It’s hard to explain what exactly he goes through but they seem like sorta extreme reactions to ordinary things. 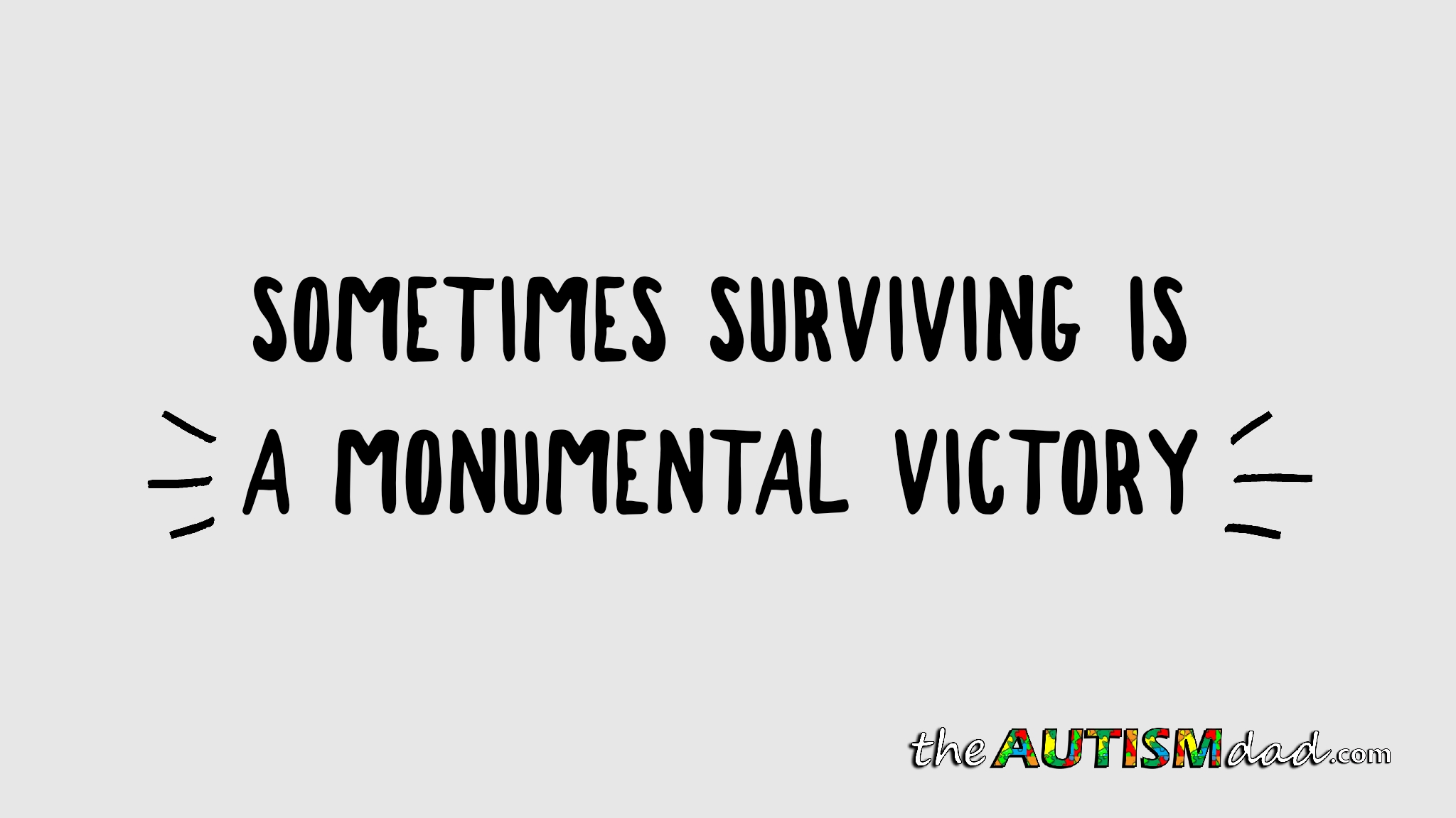 I know he has Autism. I know he has ADHD and anxiety. I also know that he’s almost a teenager as well. What we’re seeing is more than that and it’s one of the reasons we’re seeking help from Akron Children’s Hospital. Between the actual testing and twelve years of observation, Dr. Pattie is concerned that we may be looking at bipolar disorder.

There are no clear-cut edges here and all the lines are blurry. That’s where the additional help comes in.

Anyway, he did recover from the mood swings and finished the day on a high note, as did Emmett.

I wasn’t dealing with a surplus of patience, so there were times that his behaviors got the better of me.

It’s really important that I keep in mind he’s only 6 years old on the inside. It’s not always easy to keep that on the forefront of my mind, especially in the heat of the moment.

What I can say is that at the end of the day, we totally survived and will live to fight another day. That may not seem like a victory to some, but I can assure you, sometimes that’s a monumental victory. 😀

You have nice tweets. I enjoy seeing them 🙂