Yesterday I met with the claims adjuster, in regards to the storm damage to our house and yard. The guy was really nice but some of the information that he provided, contradicted what I had been told over the phone by desk adjuster (I think that’s what the person was called).

There is one enormous area of concern for me, that falls smack dab in the middle of this contradiction and that’s the damaged tree that still remains standing.

Before I get to that, let me explain where we stand with everything else.

First of all, if you’re unfamiliar with that happened during the freak storm, you can catch up here. There’s tons of pictures and background. 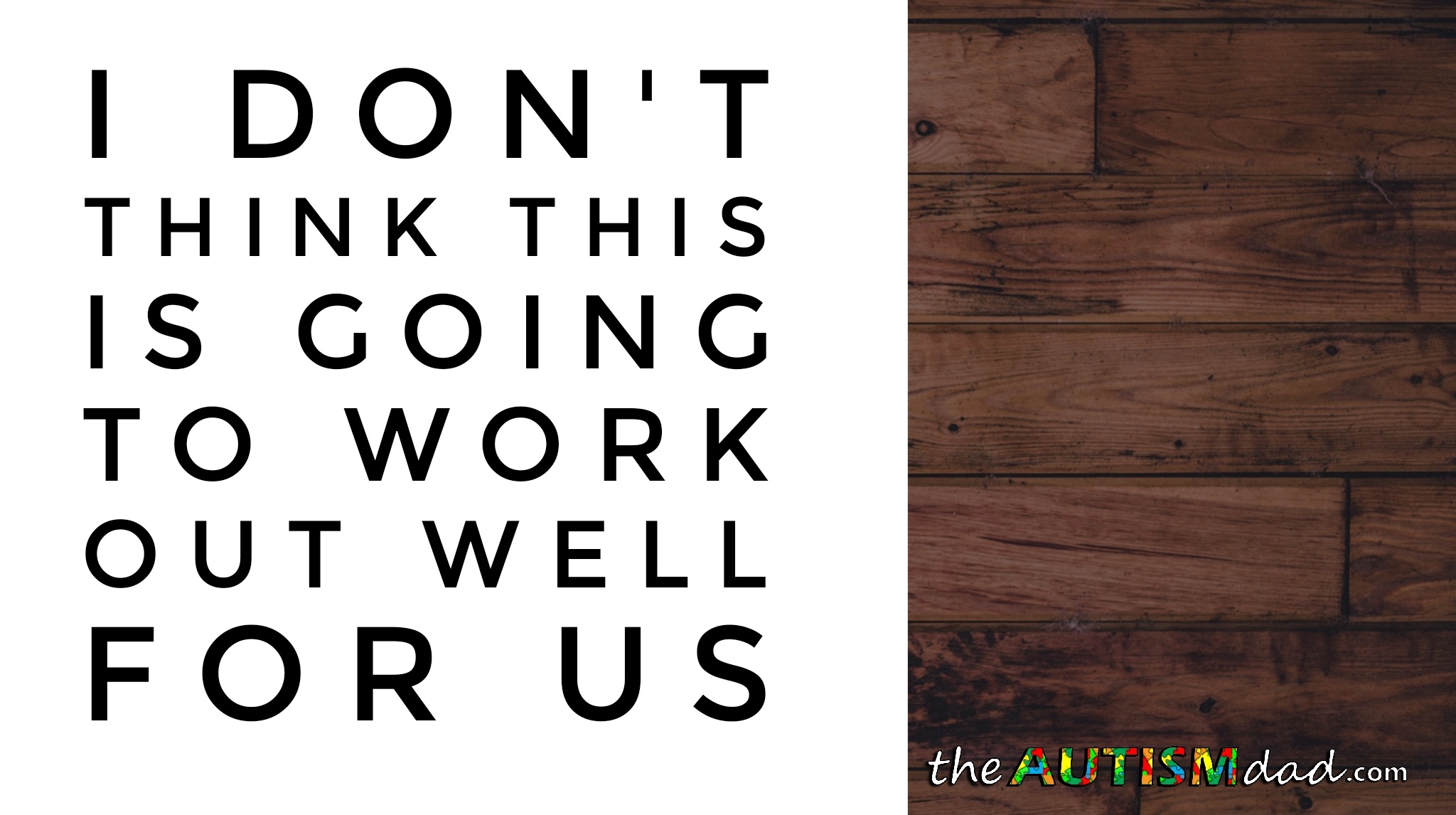 The damage to the house should be covered without a problem. We can’t however, get a solid estimate until the debris is removed. The adjuster wanted me to go ahead and get that done, so he can came back, ladder the house and inspect the damage. I am expecting an estimate based on what he was able to access.

I wonder if there is anyone in your area who wants wood to burn in their wood stove, and would be happy to come over and cut up the tree. Probably one person couldn’t get it all. But there are people out here, including my husband, who cut wood to burn and are on the lookout for free wood to cut.

Anyway, my 2 cents to try to help. It may not help or be possible but thought I’d put it out there.

One last thing: since there has been a discrepancy between what 2 people said about your coverage, might be worthwhile to get a third opinion.

That’s a great point Becky and I was thinking about that today. How do I know which adjuster was giving me accurate information if they are contradicting each other.. As for the wood, that’s the plan. We can burn some and my parents will burn it as well. ☺

Take the scammer to court

Hey Rob. I looked at the pictures again of the damage to your house and the tree (wow…not good!!) It looks like the tree is on the other side of your fence. Would that not be the responsibility of the city?? Also, it looks like a power or phone line or something running behind the tree branches. Where I live if the tree is impeding with utility lines then the city will come cut back the branches etc on their dime. Just a thought, maybe something to look into??

My husband always says if you want to find out what your insurance covers have a storm. A year ago… https://t.co/ufcR66IHNa