The boys and I had a movie night after therapy and a quick trip to the park. We decided on The Incredibles II because we loved the movie in the theater and frankly, it’s the only thing everyone could agree on.

It was even better the second time around but this time, the boys were getting frustrated because Gavin kept talking during the movie. It’s not that he was just talking, he was talking smack to the bad guys in the movie. It was kinda weird. 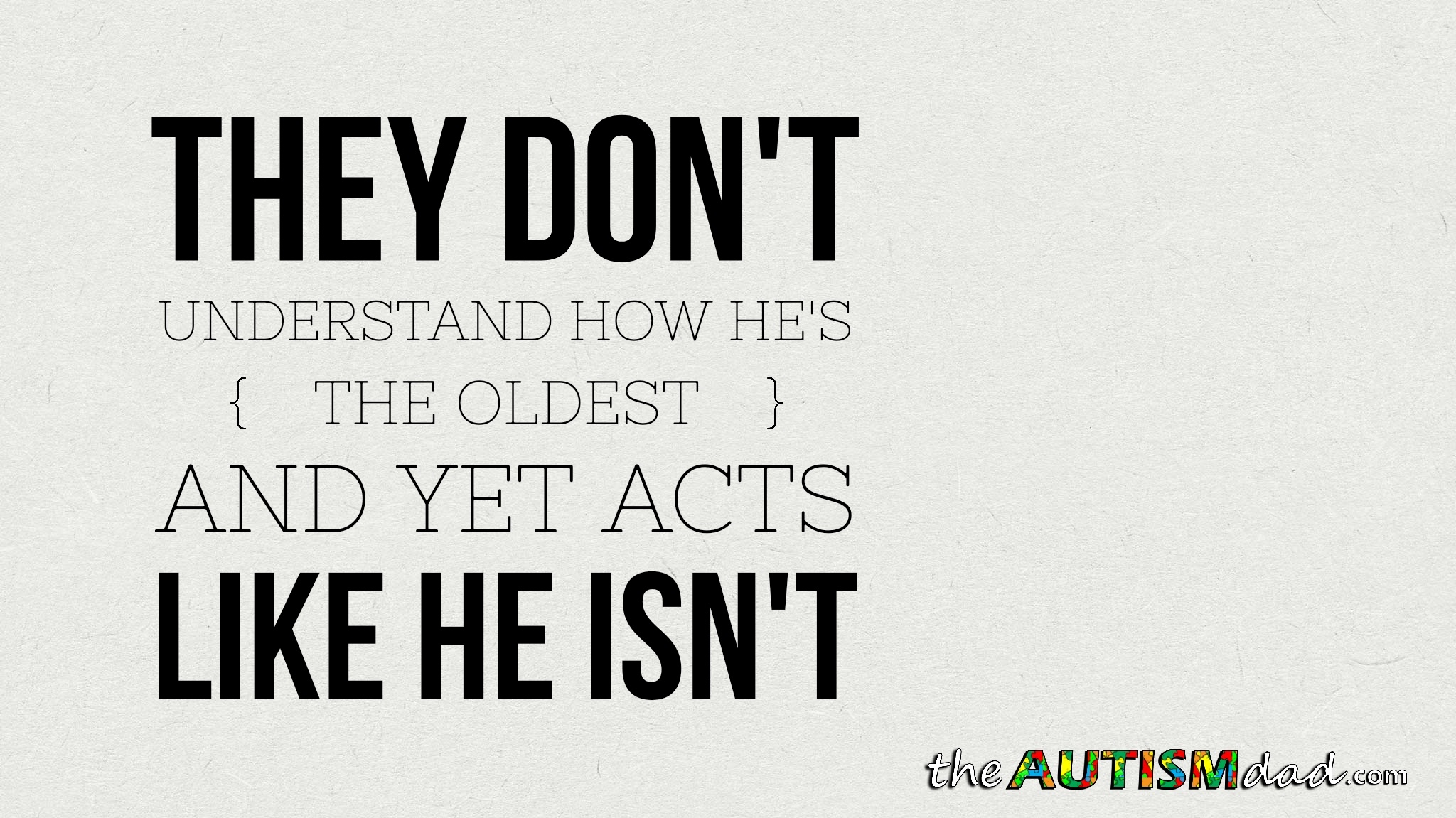 He doesn’t mean to be annoying or frustrating but he can definitely be both sometimes.

Trying to get the boys to understand what’s going on with Gavin has proven difficult. They understand the basic concept that Gavin has many challenges but they don’t get how he can be the oldest and not act like it.

It’s frustrating and hard enough for me personally it understand, so I get why the boys are struggling with this.

Overall, the movie night was a success and for the most part, it was really fun. Gavin eventually stopped talking smack to the TV and finished the movie without any further issues.

It was a fun night and a great way to end the day.

Do they all know they have asd?