That didn’t take too long

My schedule is completely booked today, leaving no room for any complications


We managed to survive the day. The boys did well at school, Gavin’s IVIG Infusion went well and Lizze felt a little better as the day went on. I was able to go walking, despite not wanting to go at all. I pushed myself and I’m glad I did.

On one of my last grocery shopping trips, I snagged a BOGO deal on roast and I slow cooked one for dinner. Elliott was the only one who didn’t eat it but Elliott doesn’t really eat meat. He’ll eat chicken but he doesn’t like much else. He might eat ham if the mood strikes him. Oh, he does like bacon.. Honestly, who doesn’t like bacon. ☺ 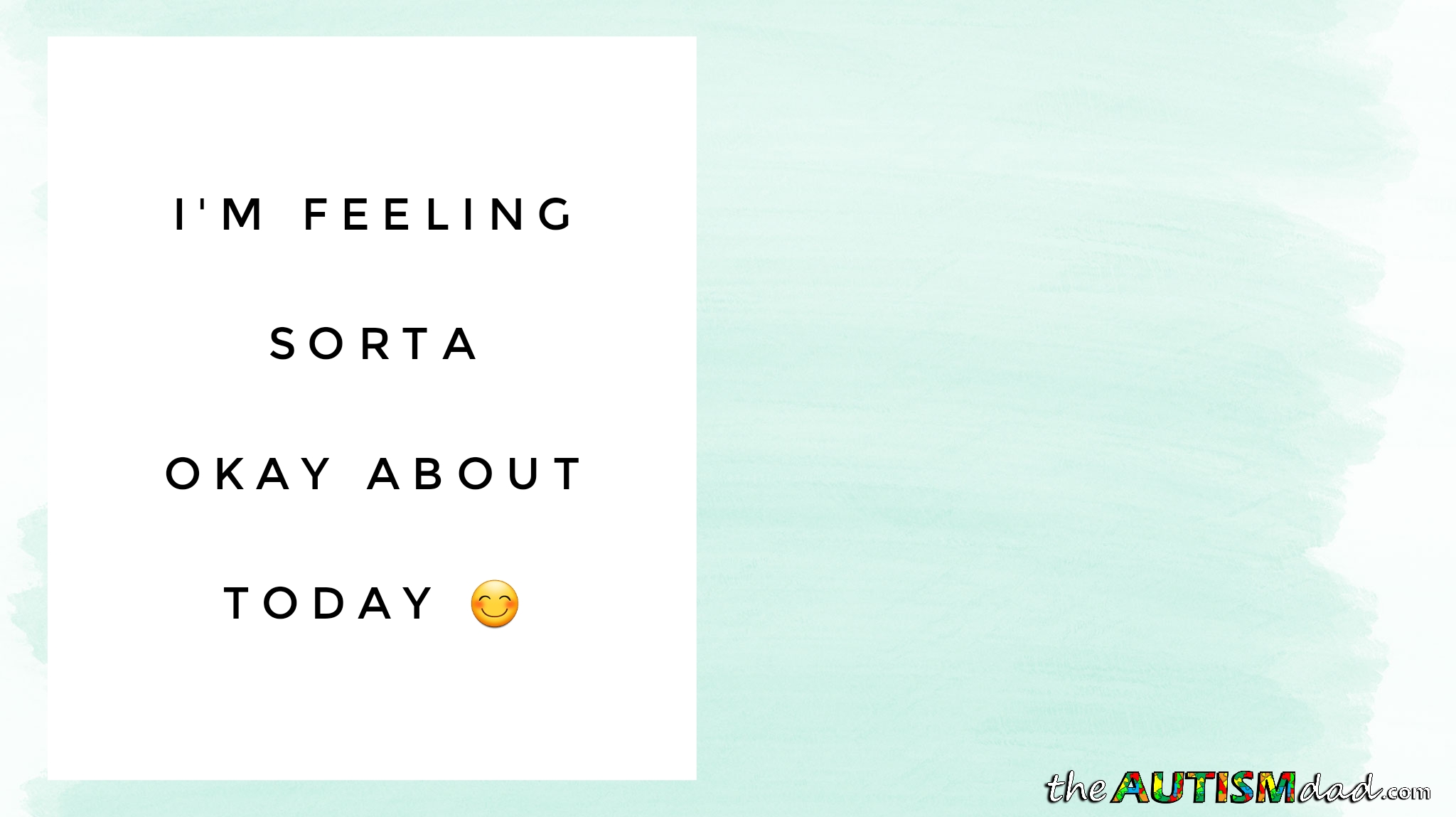 Anyway, it’s nice to prepare something like this and at least be able to feed the majority. Elliott did his own thing tonight and that’s okay.

Speaking of Elliott, he’s not feeling good. His nasty cough is back with a vengeance and we’re hoping he’s going to be okay for school in the morning. If he’s not, we’ll be getting him in to the doctor because A) he needs the doctors note but more importantly, B) we need to make sure he’s okay. He has a history of walking pneumonia and that can be scary.

I had to make a last minute Walgreens run at bedtime to get him some Nyquil. With any luck, he’ll sleep through the night and feel a bit better in the morning.

Aside from Elliott being sick and in spite of the shit that happened this morning, I’m feeling sorta okay about today.