You won't believe how much sleep I got last night -

OMG! This would make #selfcare so much easier

You won’t believe how much sleep I got last night


I fell asleep pretty early last night. The boys slept through the night and as usual, Emmett was up about 6 AM.

I ended up with damn near 9 hours of sleep and my body doesn’t know what to do with that.

Elliott says he’s feeling better this morning and will therefor be going to school. We will still be seeing the doctor at 4 PM anyway because as I’ve stated before, Elliott gets walking pneumonia and we never know about it until we get him checked out just in case.

Other than that, we have our movie night tonight and everyone is excited. 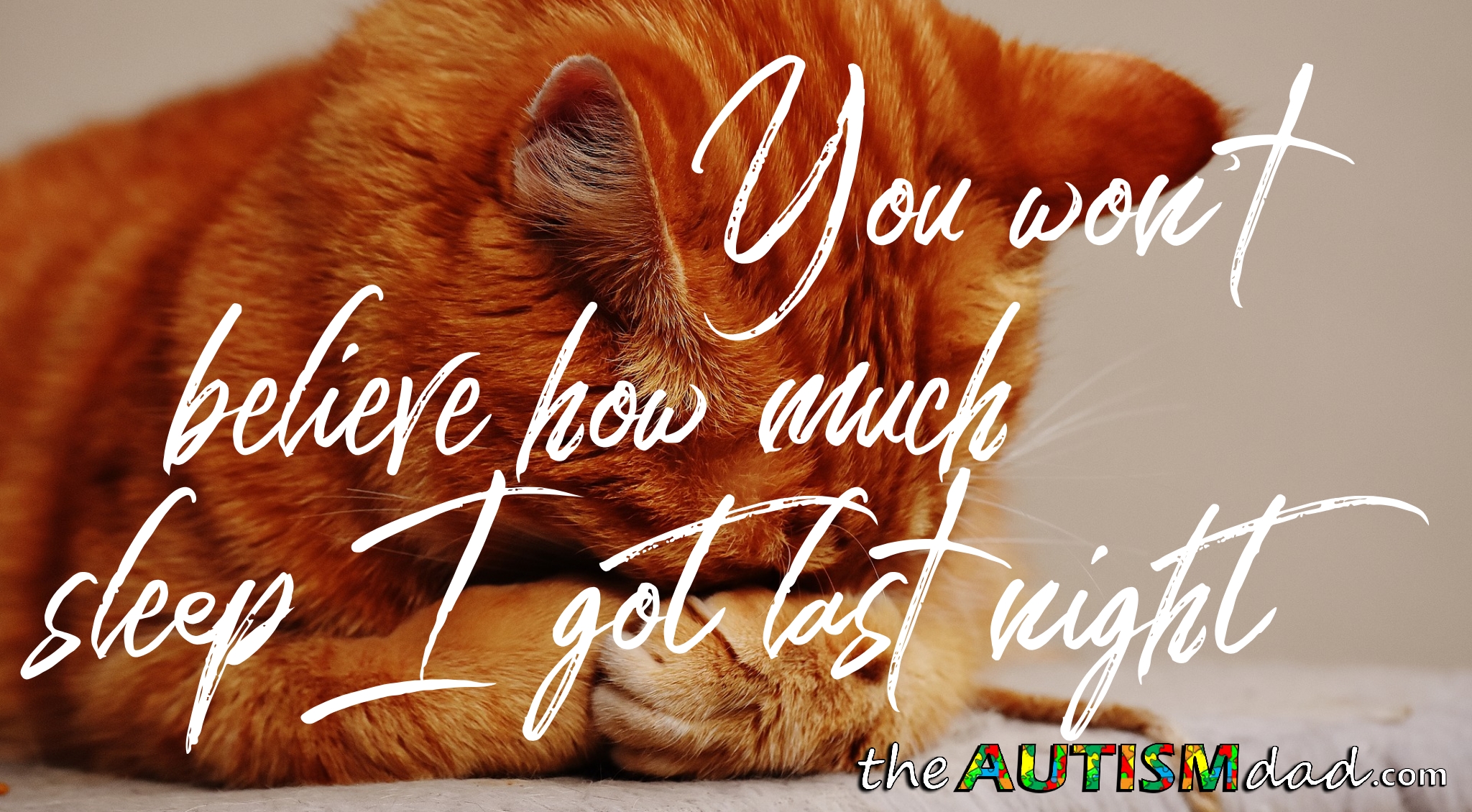 In other news, I’m getting the feeling that I got screwed on the big job I did eariler this week. I wrote the piece I was contracted to writing but I’ve not heard back all week. Unfortunately, it’s an almost $200 job and I was really counting on that.

I think I’m actually going to talk about this topic a bit more later because it’s really frustrating and I have little recourse in regards to situations like above.

Anyway, it’s time to get the boys to school. I may just come home and go to sleep. Gavin will be taking his nap and I’ll probably do the same.

$200, wow that sounds like a sweet gig, other than not being paid of course. Can you share what it is you do, I”m always looking for ways to boost my income, as I’m sure your other readers are too

I’m going to be writing about it. Unfortunately, this really only applies when you have a decent platform to build off of.

Basically I get contacted by individuals or PR firms. They want me to publish a pre-written article, embed a link(s), do a social media shout out, review a product or partner on a project like I recently did with Voya financial. I make anything from $25 per link embed to $1,000+ for a short term partnership.

This job I was talking about eariler was pretty simple. It was a ad thing and required me to write a post I would already been writing anyway, talking about a topic I was already talking about. All I needed to do was anchor a link to their site and that was it.

What sucks is that I wasn’t planning on writing this post on this topic until sometime next year and so I had to actually sit down and write it now. I did that, submitted and never heard back.

While the money is good, situations happen like this all the time. Unfortunately, there not much I can do about it. Typically, I try to get paid in advance but that doesn’t always happen.

I imagine desperately needing the money makes it harder to turn down a company that doesn’t pay in advance.

Desperation doesn’t make anything easy. Getting burned sucks but if I don’t try, I can’t survive. I need to figure out a way to meet people halfway. Truthfully, when companies pay first, they risk getting burned as well.