Something happened today, and it was heartbreaking -

Do You Need Something Special To Work With Kids?

The Educational Side Of 4 Of World’s Most Famous Cartoons

Something happened today, and it was heartbreaking


I got the boys off to school and went walking. When I got home, I was sitting in the living room with Lizze and Gavin. After a few minutes, Gavin jumped up out of his chair, picked up an invisible phone, said it was an emergency and ran into the kitchen to take a call.

He had a very brief, but loud conversation before coming back into the living room and informing us that Ash (from Pokemon) was in trouble and needed his help.

So to recap, he had an emergency call from an invisible, fictional person, on an invisible phone, sending him on a dangerous, imaginary mission.

Did you get all that? 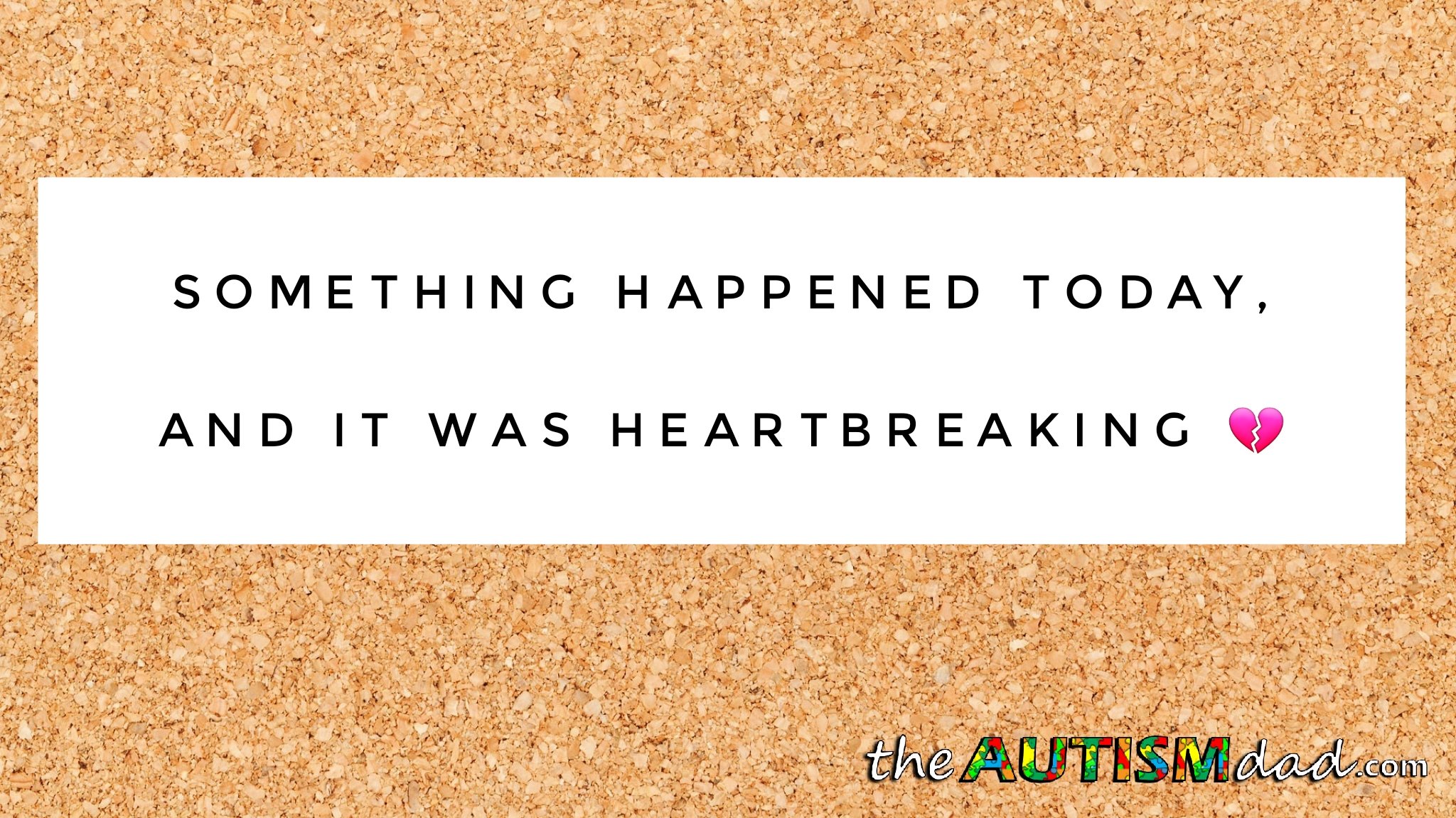 He was pretty worked up by all this and had a sense of urgency in his voice. He explained something about what had happened and frankly, I wasn’t following him. He disappeared to his room and was gone for about an hour.

When he came back down, he didn’t explain anything that had happened but did share how he was able to save Ash from Team Rocket.

We haven’t seen anything like this in a very, very long time and it’s not a good sign.

For those of you out of the loop or new to this blog, Gavin has many challenges, and one of them is schizophrenia. We are in the process of removing his antipsychotic medications due to side effects, and we weren’t sure what to expect.

I don’t know that I even remember the last time Gavin answered a call on a phone that didn’t exist, only to have a conversation with someone who wasn’t there. It’s been a few years at least.

We were hoping that removing the medication would improve his quality of life. Even on the meds, he went on missions and fought bad guys.

No one knew whether or not the meds were even working anymore and the only way to know for sure was to pull them. Unfortunately, it appears that they were helping to at least some degree. While his confusion seems to have improved a bit, today was very concerning.

Maybe it’s a one-off and won’t happen again. Maybe this was happening all along, and we just hadn’t witnessed it for a while. Either way, it’s heartbreaking to watch your child go through this and know that we had no choice but to pull the meds and this will be the new status quo, at least for the time being. 😔

Is that really a huge difference? Seems like the main difference is he started his imaginary mission outside of his bedroom.

You say Gavin functions at a 6 year old level. Not really unusual behavior for a 6 year old.