We came we saw we struggled, but we survived -

The hallucinations may be getting worse

We came we saw we struggled, but we survived


The appointments went pretty well. Everyone is doing okay, and Elliott was even able to avoid bloodwork. Emmett, on the other hand, was not so lucky. He needed bloodwork and ended up having to sit in line for over an hour to get it done.

He was not happy about this, and I took the other kids out to the car, while Lizze waited for him to be called back.

Once he was called back, he did great. It was just the anxiety created by the wait, that was causing him the most distress. We just arrived home, and he’s doing much better. The rest of the day will likely be a mixed bag because he’s most certainly overstimulated from this mornings events. I will not be surprised in the slightest if we see a few meltdowns as a result but it won’t be the first time, and it likely won’t be the last.

I’m considering this mornings appointment to be a success. We all survived, traffic was decent, and we don’t have to return for three months. 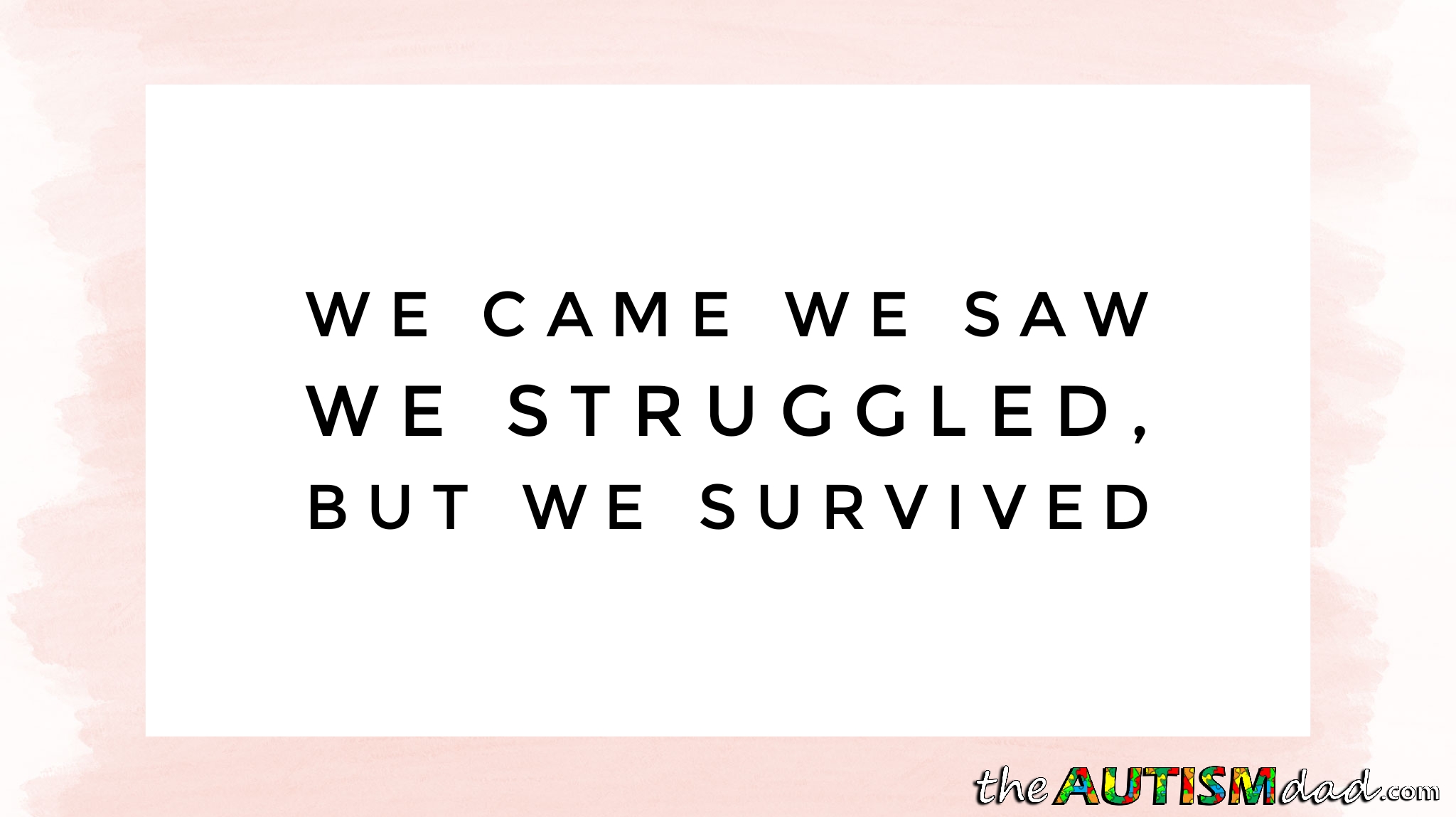 That is great news!