The @ClevelandClinic is probably getting sick of us -

Is knee surgery in our future?

The @ClevelandClinic is probably getting sick of us


We got the boys dropped off and made our way back to the Cleveland Clinic again today. This time we’re at the Medina location because that’s where her orthopedic specialist is.

We have a crazy long day ahead of us and plenty of time to wait between appointments.

Lizze is getting an x-ray of her knee first; then she sees her doctor. About two hours after that, she has an MRI with contrast of her brain. This is related to her migraines. 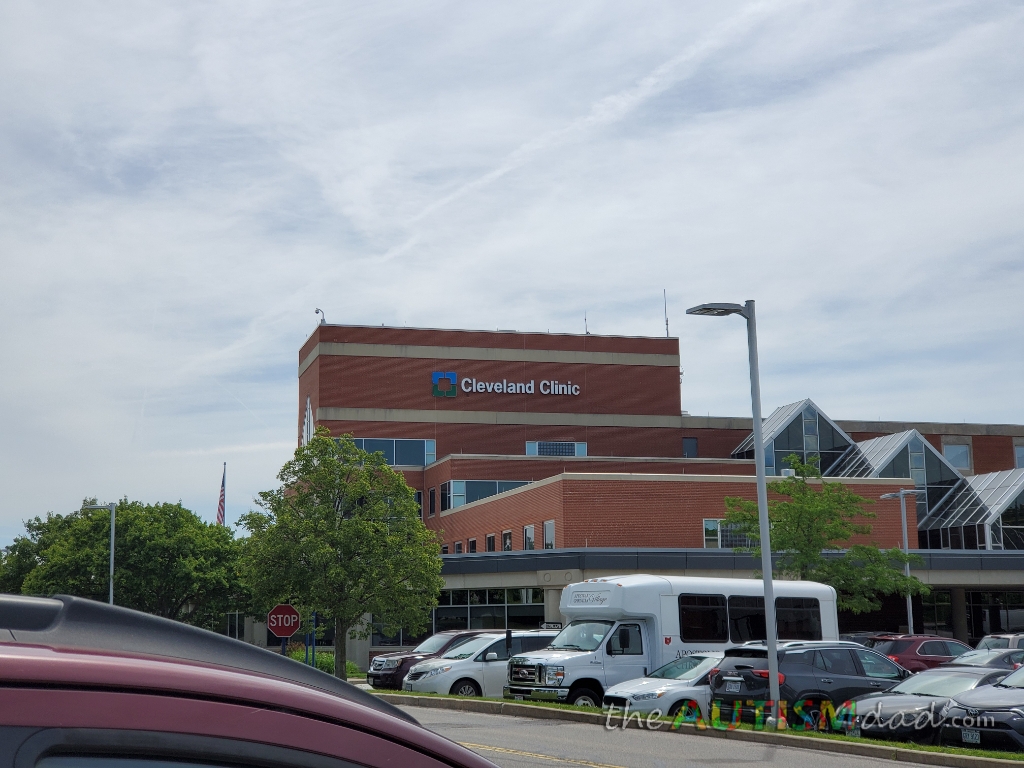 You may remember that Lizze has what her old neurologist called, a brain full of cysts.

They are not believed to problematic, but her current neurologist at the Cleveland Clinic hasn’t seen them, and he wants to make sure all is well inside her dome.

We have always been told that she was likely born with these cysts and they are not causing her migraines.

It’s better to know for sure. The Cleveland Clinic is literally among the best in the world, and her new neurologist is a-m-a-z-i-n-g. He’s the first one who’s really listened to her and actually made a difference. Having him look at her current MRI over and compare it to her previous one from many years ago is a good idea.

Anyway, we’re here and our day of appointments is officially underway. 😀