My morning so far

Sometimes I really struggle with being a full-time #caregiver


I feel pretty positive about today. Lizze isn’t feeling good at all, but we ran a few errands and had a quick impromptu lunch before heading to get the kids.

The boys have been at a birthday party for most of the afternoon, and they’re having a great time. I’m chilling in the car, waiting for the boys to come out. I met the parents of Elliott’s friend, and they are sooooo nice. 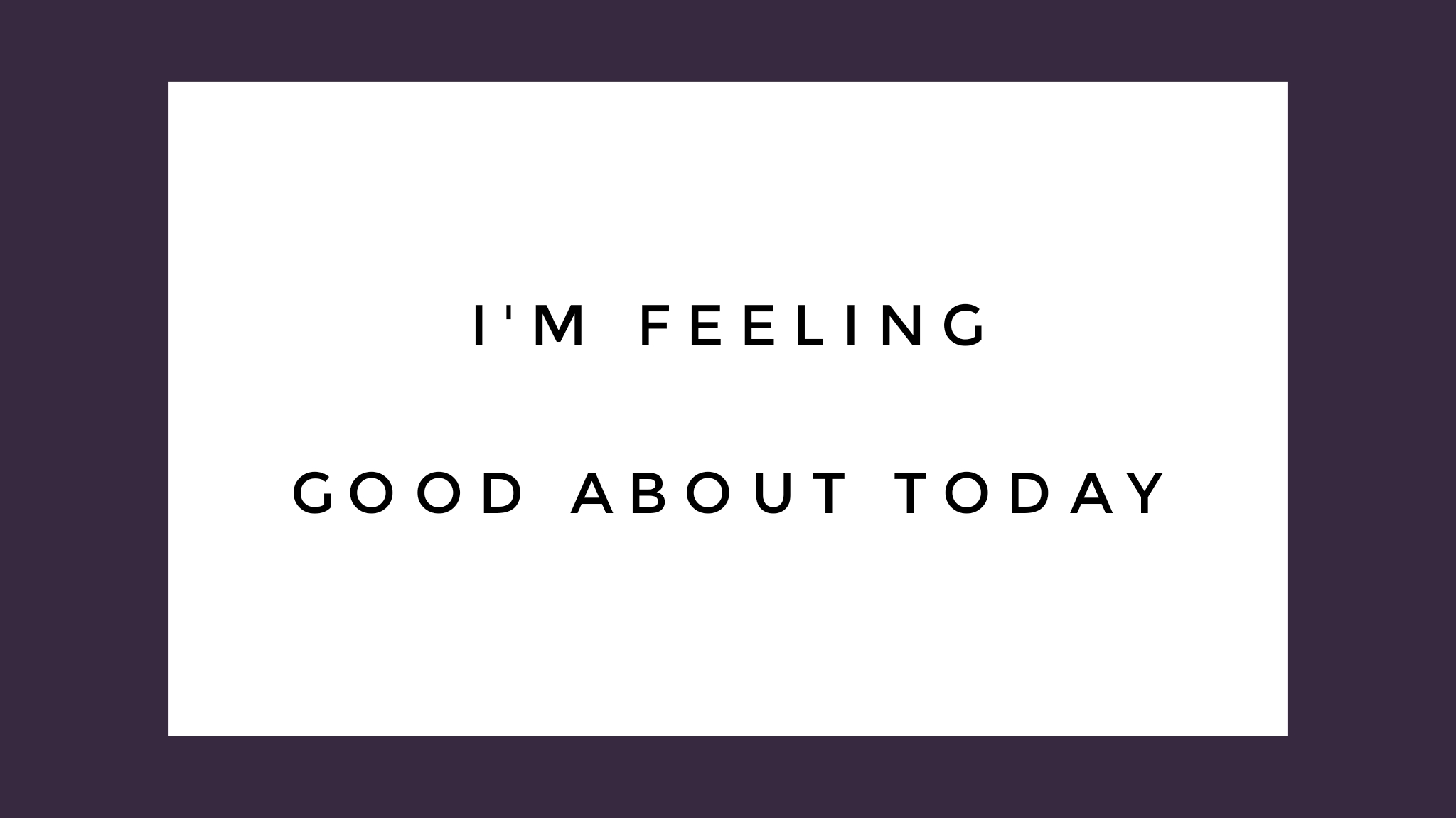 It turns out; this kid lives about a mile and a half away. That’s pretty fricking close, and we need to get them together more often.

As I mentioned previously, Emmett and Gavin were both invited too, and they’re having a great time as well. I was concerned about Gavin, but it sounds like he’s doing well.

I’m not sure what the rest of the day holds for us but I’m grateful it’s been so awesome this far.