Remembering to focus on the positive


I’m my very first Today’s Victory post in a while; I want to celebrate my kids. My life is indeed difficult, and my kids are challenging to say the least. At the same time, they’re amazing, brilliant, kind, compassionate, loving, and they never cease to amaze me.

We had a roller coaster kinda day today. Lizze had an unexpected visit to the dentist because she thought she broke a tooth. Fortunately, it was just a broken filling, and it’s all fixed. That in and of itself is something to be grateful for. 😊

Having said that, I’m choosing to celebrate how well the kids did in the car, while we waited for Lizze to be seen by the dentist. 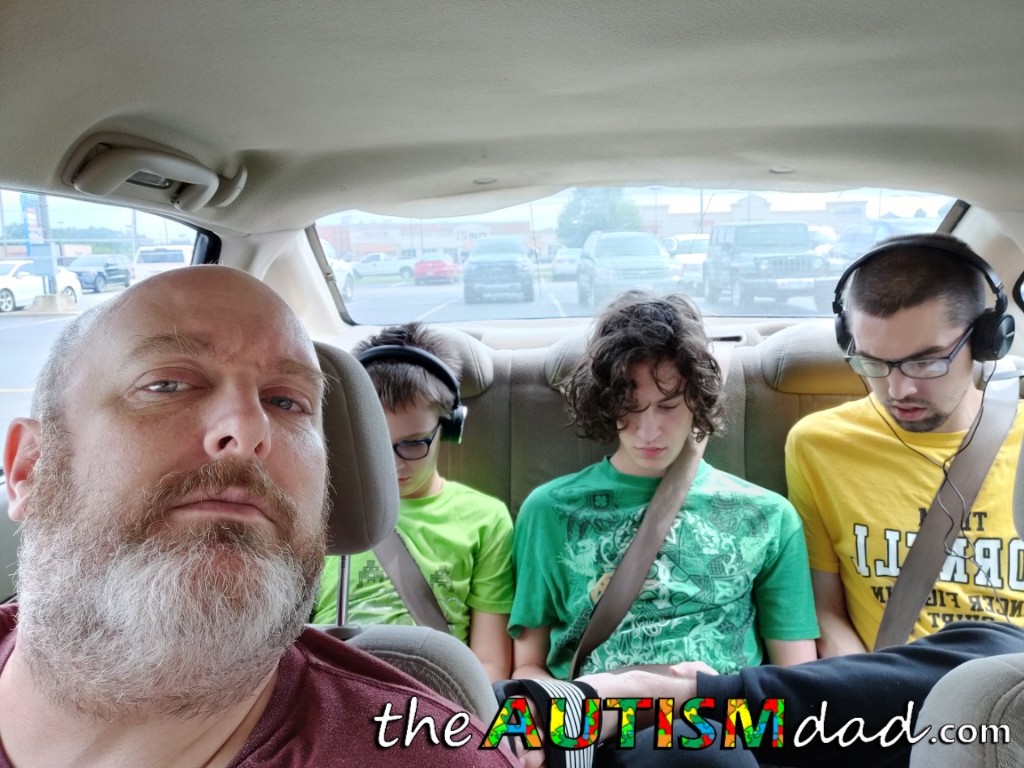 None of the kids had planned on having to go anywhere today, and that can be disruptive to them on its own. Having to squeeze into our two sizes too small and barely running car, is not something they enjoy doing. Frankly, I don’t blame them.

Many times they end up fighting or melting down because they’re crammed pretty tight and everyone is touching. These guys don’t necessarily like being touched and can quickly become overstimulated. This morning was no different and in fact, potentially made worse because of the unexpected change to their routine.

Today, however, they did amazing.

Lizze was in the dentist for about an hour and a half, while we waited in the car, with the AC running. It was crazy hot at this point, and no one wanted to be outside. The boys all got along, despite the disruption to their day. Emmett climbed into the front seat, giving Elliott and Gavin some extra room. We watched a movie and ended up grabbing some ice cream from McDonald’s while we waited.

I’m really proud of them and I’m so grateful that we were able to make some positive out of an otherwise stressful situation. ❤😊👍

Wow. I don’t think my family could sit in a car for 1 1/2 hours. That’s really impressive!

Good on Emmett for moving into the front seat so his elder brothers could have space and time [and you must have appreciated him next to you, Rob].

McDonalds does have nice icecream especially the sundaes and the soft serve variety.