I’m not coping so well this morning


It’s been a stressful morning for all of us. We had two appointments this morning before having to get our cat Cleo to the vet again. We were worried that she may need to be put down and that wasn’t something we were prepared for.

We spoke with the kids and explained that she’s most likely going to be fine, but there’s a chance that she won’t be. That went about as well as you’d expect, but it was necessary.

I was able to get ahold of my Mom, and she took the boys at the last minute, so they wouldn’t have to go with us.

Long story short, Cleo has lost one pound since her last appointment aboht two months ago. When the vet was checking her out, he noted that her intestines were covered in lumps.

About a million things went through my head in that moment. I was prepared to hear she had cancer and we would have to put her down. I thought about how we would have to tell the kids, and how devastated they would be.

As luck would have it, the next words out of the vets mouth were not cancer at all. Turns out that Cleo has Crohn’s disease, and there had been a major miscommunication the last time we were there.

I had mentioned that we had given Cleo all her medications until there were gone, just like we were supposed to, and it didn’t help. 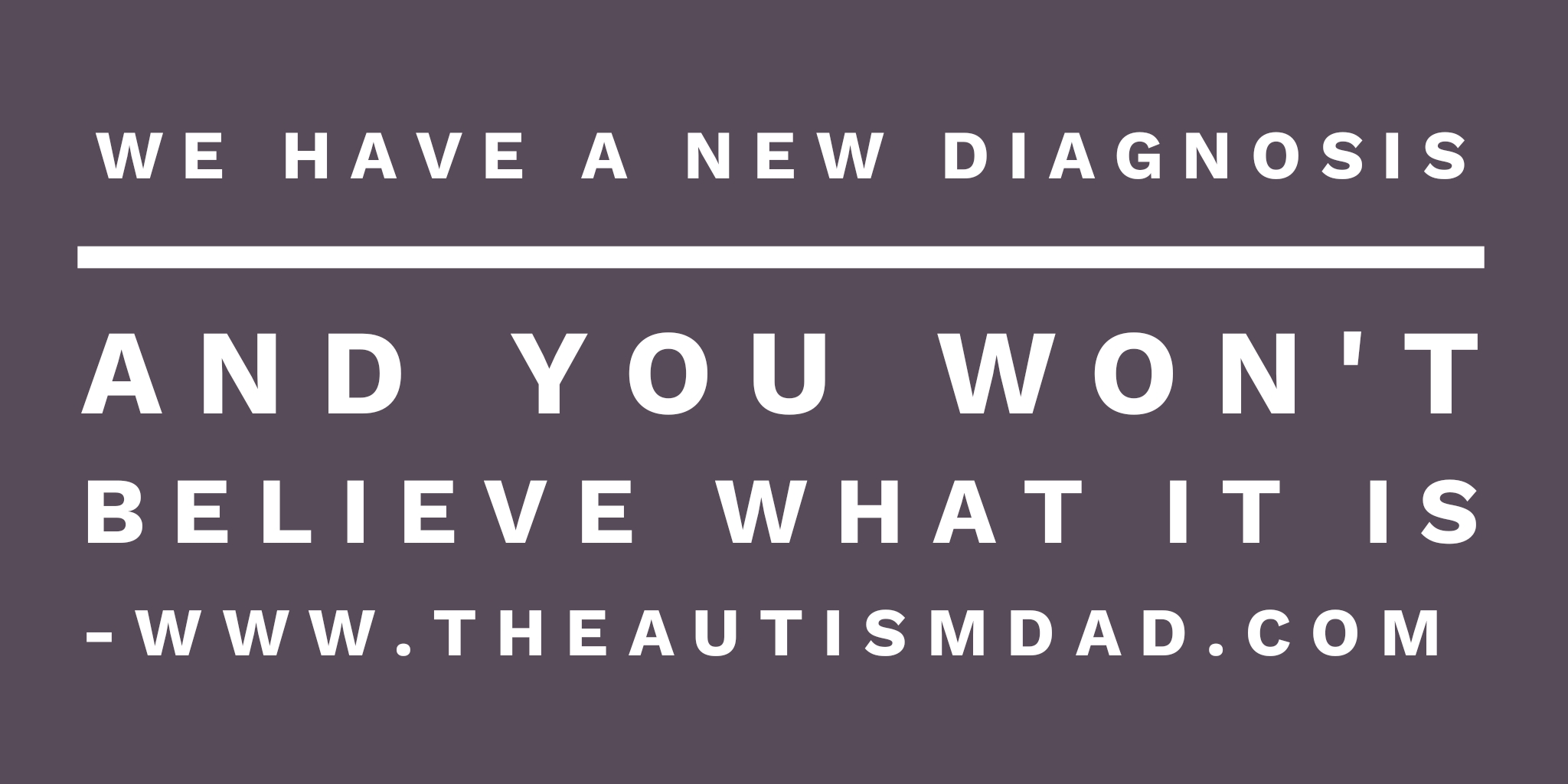 Turns out, she’s supposed to be on the steroids every single day, for the rest of her life. We didn’t understand that part of it. Our understanding was that her bowels were inflamed at the time and the steroids were addressing that and she’d be back to normal. In other words, we thought it was an acute condition but it turns out to be chronic.

Aside from the guilt of knowing she’s been going through this for two months, and didn’t have to, we were relieved that she was going to be fine. The vet doesn’t think Cleo’s in any pain, but she is likely malnourished, and has definitely lost weight.

Anyway, she got an injection of steroids, as well as some oral antibiotics before we left. He thinks there’s a bacterial build up in her poop chute, and that’s why it smells like rotten zombie.

So Cleo’s going to be fine and the meds aren’t very expensive.

I can certainly understand your relief. Our animals mean the world to us and our kids. Thank goodness your furry family is going to be fine. Let’s hope that a sign of good things going your way.