We got some insanely good news


I’m not having the best day. My anxiety is through the roof and I’m internally freaking out. I don’t really have a specific reason why but it’s making me more easily frustrated and/or overwhelmed.

Unfortunately, that weakness is making some things harder for me to cope with right now, especially in regards to Gavin’s behaviors.

He’s asking the same question, over and over. This is just one example of this. 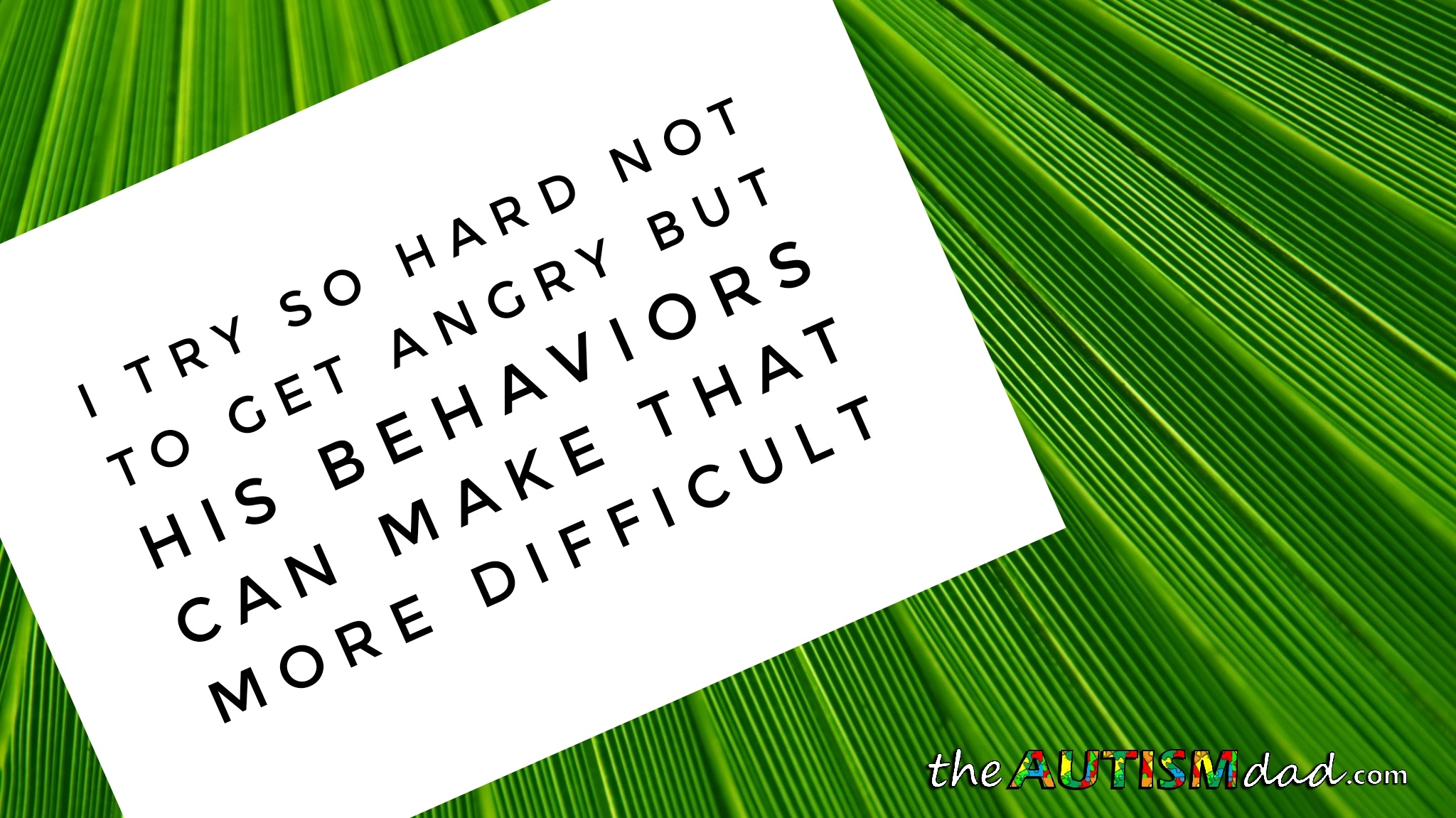 Ten minutes later, he’s asks me the same question again. It’s insanely frustrating but I honestly don’t think he remember ever asking the question before. I may have heard the question a dozen times today but everytime he asks it, he thinks he’s asking me for the first time.

To be fair to yourself, you have to be the caretaker for 4 other people, plus pay bills. Plus fix all the problems. And I wonder if Gavin is actually making any conscious choices? But still it has got to be super aggravating. Hang in there!

Thanks Becky. I honestly don’t know how much of anything Gavin does are conscious choices. That’s a good question.