Gavin’s having a very rough day. On a good day, he’s not running on all cylinders but anymore, it seems like his engine is barely turning over. He’s not problem-solving anything lately. I have a really good example of this and it took place yesterday around lunchtime.

While Gavin was making his lunch, he stopped, walked into the living room and asked if he could have a chicken patty for lunch. The answer of course was yes. He came back a minute later to ask how long he should put it in the air fryer for. He wanted it in there for 15 minutes, which is way, way too long. He should know the answer to this because he’s done it plenty of times. 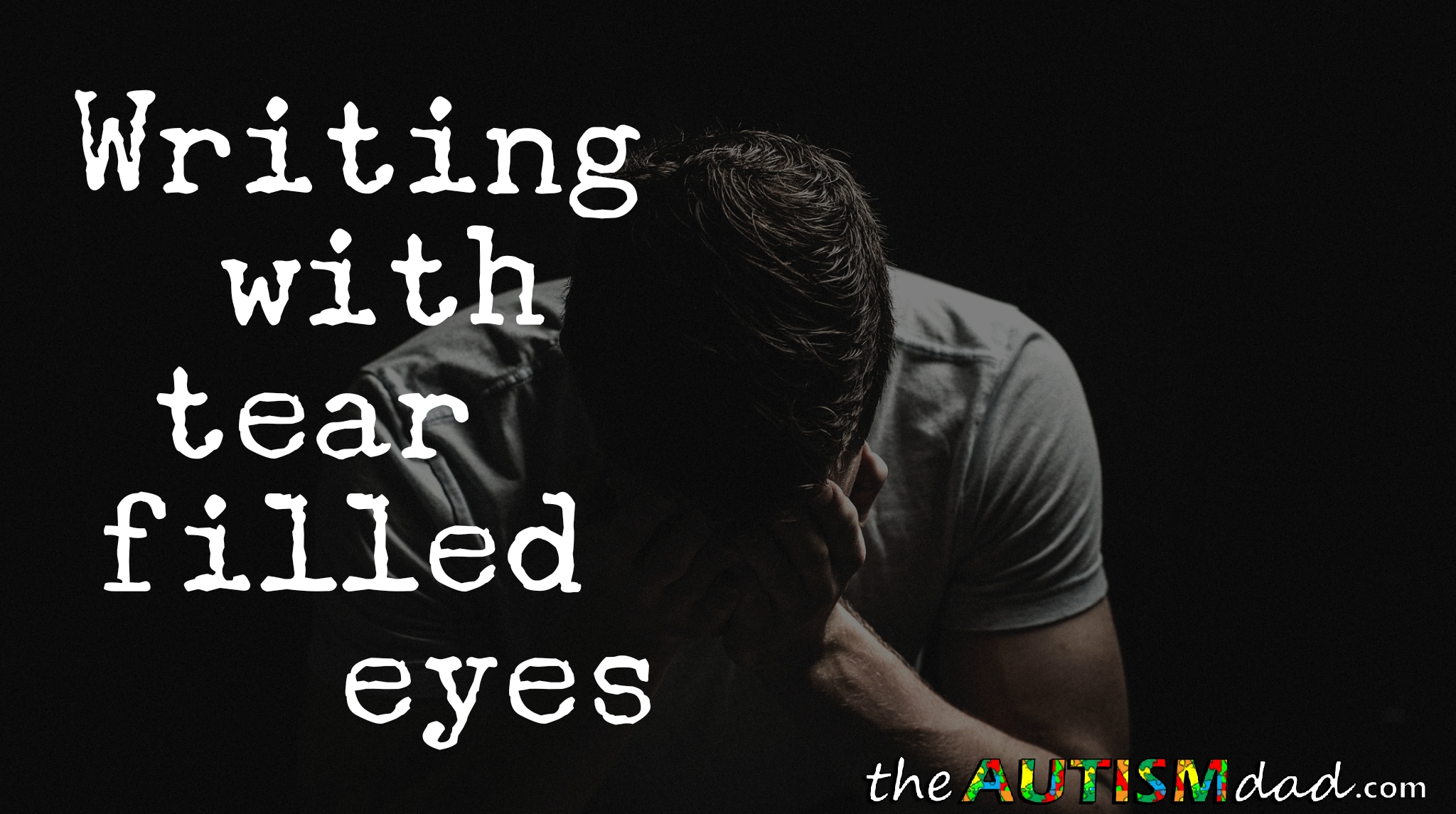 I asked him why he didn’t just use the microwave because that would be significantly faster. He explained that when he puts the chicken patty in the microwave for 1 minute, it’s still cold in the middle and he doesn’t like the taste of cold chicken patties. I looked at him with a disbelieving look because it never once occurred to him to put it back into the microwave for another 30 seconds. Instead, he just assumed that the microwave was incapable of heating up a chicken patty, hence his move to using the air fryer to heat them up.

I had mistakenly thought that he preferred to use the air fryer because it makes the chicken patty crispy on the outside but I was wrong. If I’d known this, I would have tried to help him work through this a long time ago.

He sounds a lot like my son. It’s so hard to see our kids struggle and so tiring.

Oh, Rob. I’m so sorry. I know those days. The biggest joy in my life is my son. The biggest sorrow… https://t.co/8kjZxGAJLh