This is a f*cking nightmare every week -

This is a f*cking nightmare every week


It’s Sunday, and we still have not been able to get Gavin’s Clozapine refill. He has his bloodwork done every Wednesday morning, but the pharmacy either doesn’t check for the labs, or they aren’t sent to them in the first place.

We end up waiting and waiting for the refill to come in.

I set everything up so that there’s a few days of overlap, and we have a backup supply as well. Timing is of the essence with Clozapine because he can’t ever miss more than two doses. 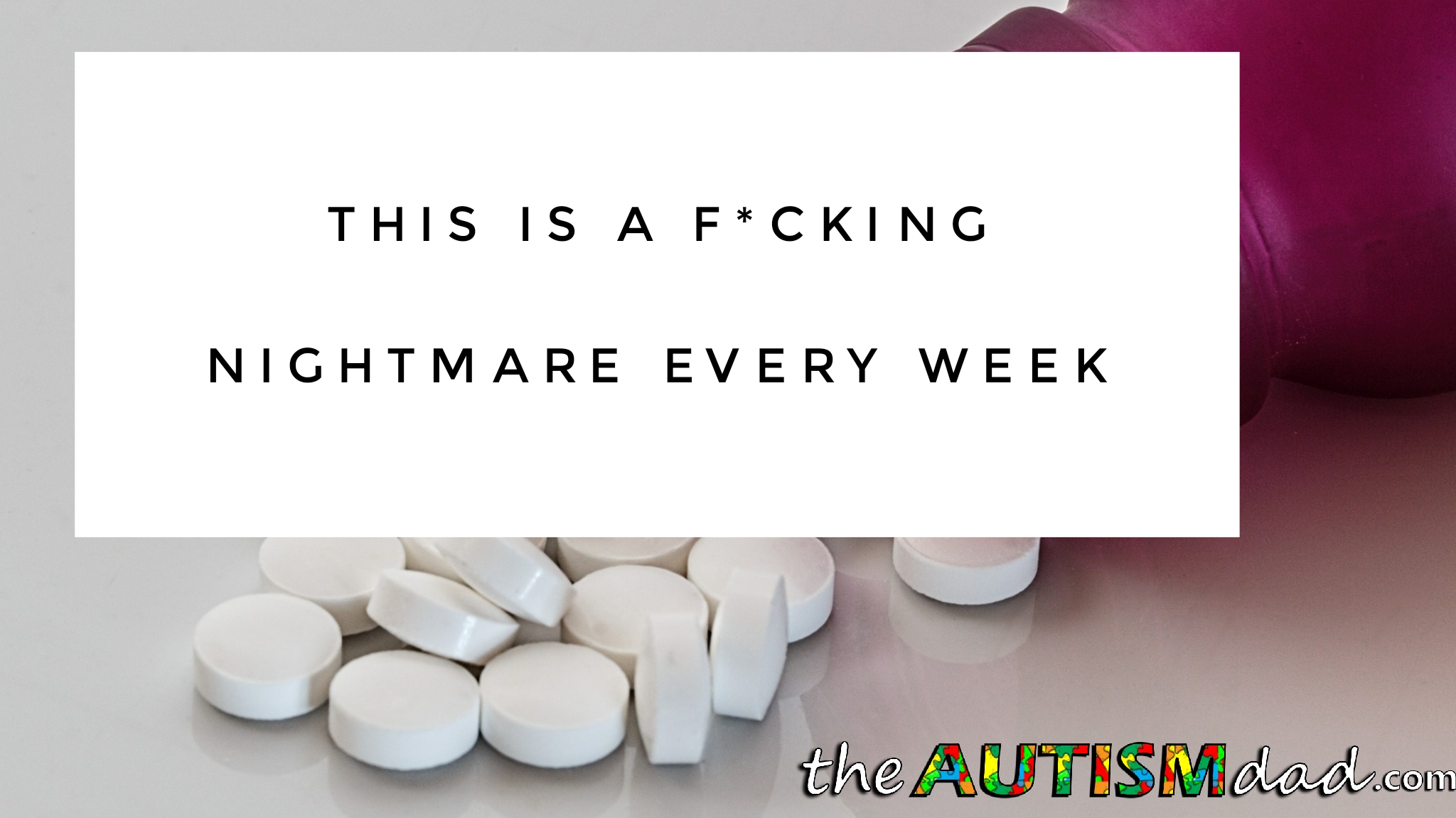 Lizze called again today, and they should have it ready in the morning. We still have his backup supply, so he’s not missed anything. That being said, it’s incredibly frustrating.

There’s so much red tape surrounding Clozapine, and it’s a nightmare to refill every single week.

In fairness, they were doing pretty good for a while because it was being delivered on time. I think the pharmacy takes the brunt of the frustration, but it’s largely outside of their control. The lab is dropping the ball most of the time.

The lab is supposed to certify the results and immediately fax them to the pharmacy. The pharmacy verifies the results, and sends them to the governing body, who manages the distribution of Clozapine. They will verify the results and give the manufacturer permission to release seven days worth of pills. The pharmacy than allowed to refill the script. All it takes is one hiccup to cause a failure in the process and there many opportunities for that to happen.

We do this every single week. It’s difficult to facilitate things because all we can do is make sure his bloodwork gets done and then reach out to the pharmacy.

This is not a fun process, and every single week is very stressful waiting for his refills to arrive. It’s like we didn’t already have enough to worry about.