Here’s how my morning has been


There are some days that are easier than others. Yesterday had its moments, both good and bad. The day began a bit rough but improved as the day went on. The kids had a good day at school but an absolutely disastrous night at therapy. We did manage to end the day on a positive note and for that, we’re grateful.

The only thing really worth discussing right now was the disastrous therapy session last night.

I’m not sure what was going on but right or wrong, Gavin was at the middle of the entire thing. Gavin’s an absolutely amazing human being and we all love him unconditionally. At the same time, he’s very difficult to coexist with and I say that as an adult.

Unfortunately, there’s a storm brewing between Gavin and the boys. Elliott and Emmett are struggling to cope with his behaviors and the way Gavin reacts to things. They’re confused by the things he does and frustrated by the way it impacts them. 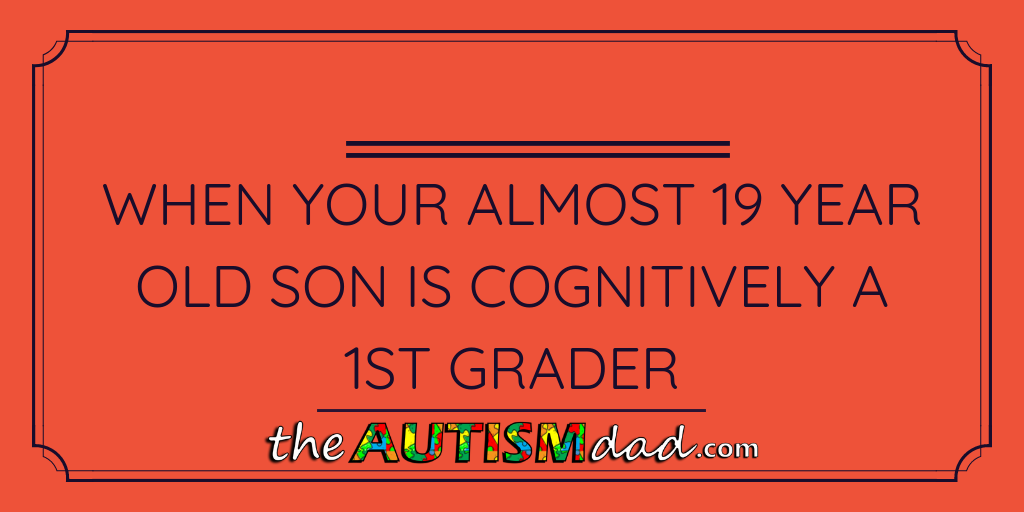 There were several, very heated arguments that dominated the session. It was mostly between Elliott and Gavin but Emmett came along for the ride as well.

The fights were over unimportant things and were trigger by the fact that neither one of them (Elliott or Gavin), handled things appropriately. They may have handled things the best they could but it’s because of how they handled things that everything esculated. That was a mouthful..

I mentioned this before and I don’t think you ever replied (though it’s very possible that I missed it!), but is it possible for Gavin to go stay with Lizze’s parents a few days a week? To give everyone a break from one another? I know your mom has her hands full with her father so she’s probably not able to help as much as she might like. From reading your posts over the last few months, it really seems like everyone is tired of one another. I don’t say that in a bad way but Gavin is in that house 24 hours a day most days with you and Lizze with no socialization. The other option is ARC or some sort of day group. Residential placement probably won’t be an option because of his various medications and infusions, but maybe some ‘independence’ and time away will do him some good.

Unrelated, did you ever get the insurance mess figured out? It’s super windy here today which made me think of your tree and wondering if you ever got your siding and roof fixed.

Could you start with a day program during the week for Gavin? Some where they could do mental health support and skill building and you guys could get a little break in the day (to breathe) and Gavin could get some support and socializing? Medicaid usually pays and his case manager can help coordinate an intake for the program. Medicaid usually helps with transportation as well.

I recall some great suggestions around where to find outside support in someones comments on a post you did about planning for Gavin’s future and how he would be good in the workforce. Did you ever check any of those suggestions out?

I really appreciate your candor in your tweets/blog!