It’s not easy raising a child with #schizophrenia


It’s been a couple days since I’ve written much. Honestly, I’m in a pretty rough place. Tuesday was a difficult day for me and I’m not bouncing back, at least not at the moment. I probably just need some time.

Anyway, until then, I’m going to force myself to do the things I would normally do because that will help me to stay ahead of the depression and continue moving forward.

With that in mind, this will just be a quick update.

The boys had a good morning and a great day at school. I’m really proud of them because we have a lot going on and simply returning to school after two weeks off is hard enough to adjust to. At the same time, they’re struggling with the loss of their great-grandfather. As is typical for them, they don’t present as one might expect. 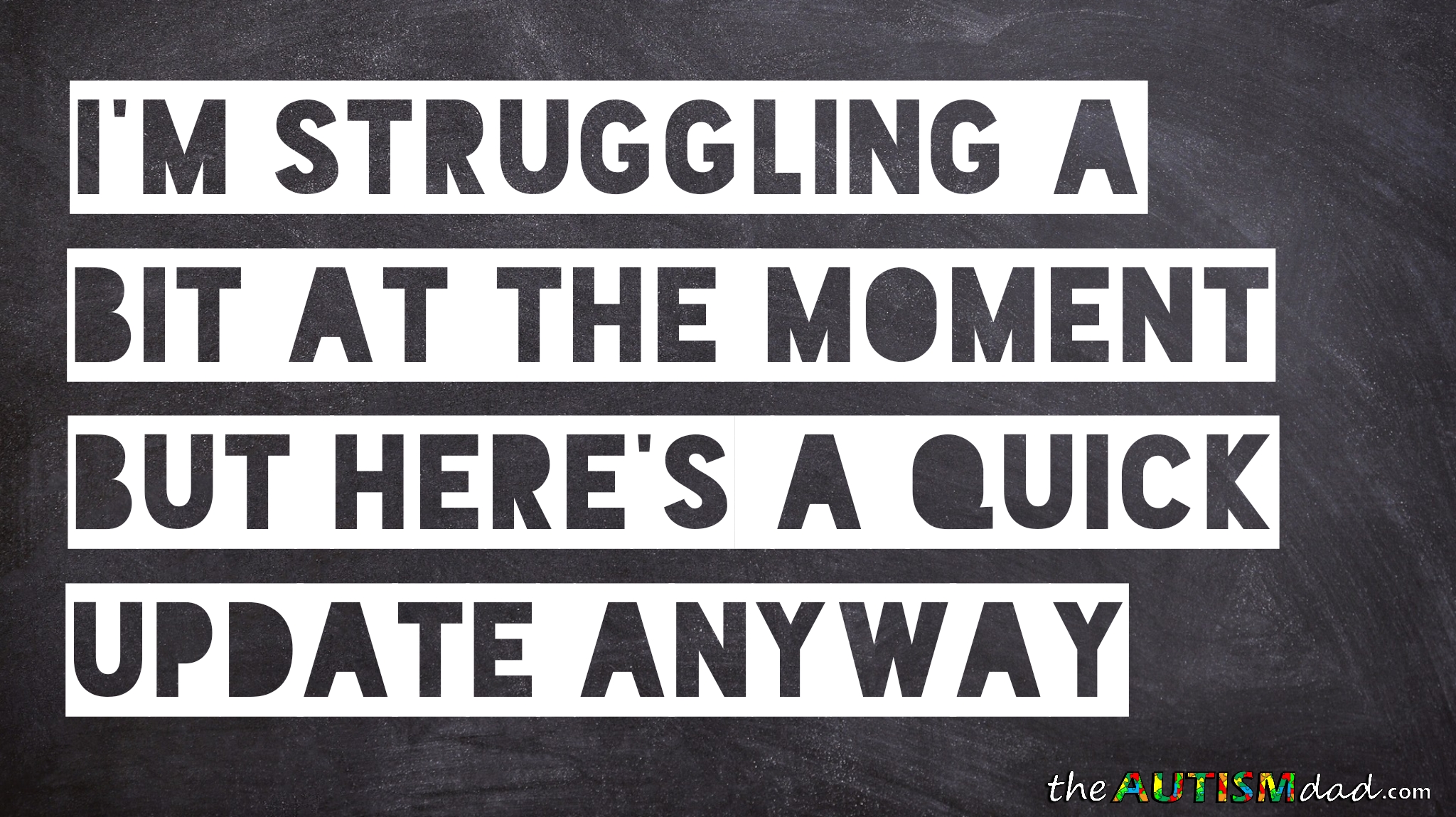 The boys aren’t breaking down and crying or anything like that. What happens is they act out. They become easily frustrated and overwhelmed, leading to frequent meltdowns. We’ve had a few of those today.

All we can do is make sure they get help and be there for them during this difficult time. We’re taking things a day at a time for now.

As for Gavin, he’s struggling in different ways and for different reasons. That’s pretty much par for the course with Gavin lately but he’s not without his victories as well.

This morning I took him for his blood work. It’s normally the same routine each time and he does pretty well unless something throws him. While this won’t seem like anything significant, I assure you it’s a bigger deal than it sounds.

At least you have heat. We are using our woodstove AND gas heat. It went from 48 to 22 too damn quick.